June 23, 2013
Slightly dreary Sunday. Both L and I feeling slightly under the weather with sore throats. We did have the intense excitement however of going down to the Brighton Marina, walking about  in windy carparks and having the car washed. The sea a peevish green, and very wild for June. Did shopping and so on, and returned home only to crash out on the sofa. Rousing ourselves from time to time to write letters from giraffes, and discuss at some length wedding plans until my head hurt.

Lorraine playing on her new iPhone and syncing it with her iPad. When you scratch the surface of Lorraine just underneath is a tech nerd. She is also pleased to have an iPhone as she can play Candy Crush on that too. She has been using iPhone facetime with Beth too, which is rather good. The faces come up really clearly. I had never used it until today either, when I facetimed Lorraine who was sitting next to me for a conversation.

Then we watched Les Revenants, which like Twin Peaks appears to have a shape changing murderer, then bed not too long after.

Below snaps of the cold seaside in Flaming June. 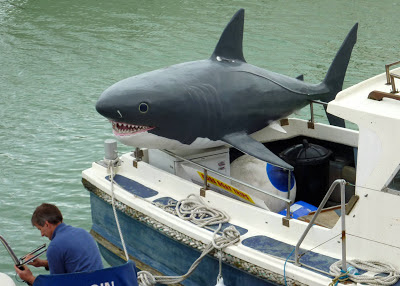 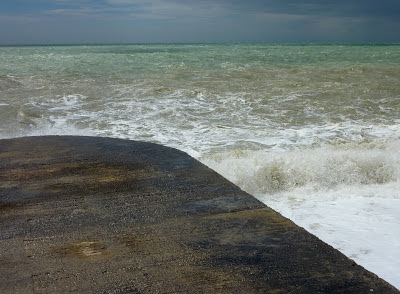 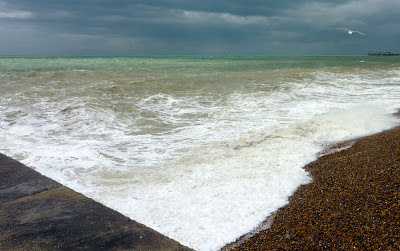 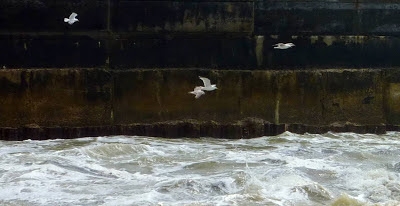 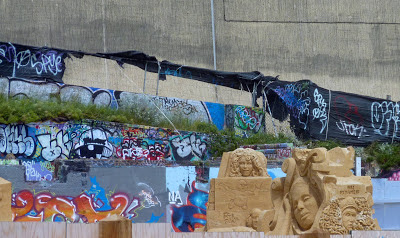