January 03, 2020
Up comparatively early, and had breakfast before Jade and Sam had to set off. Funny to see Beth driving them off to the Station as we waved them off. I was sorry to see them go, and it was a pleasure to have had them stay. Texted Sîan today with the pics I took yesterday with Jade and Lorraine.

Then an amount of tidying up and stripping of beds and laundry and so on. Lorraine and I mooched through Preston Park into town, where I had a haircut. Home again, and then the launderette.

After this I fancied going into standby mode for a bit, so we watched the first episode of the new Dracula series on BBC, and saw A Hard Day's Night by the Beatles. Surprised by how chippy the dialogue was. Wilfred Bramble, Pa Steptoe of the ancient series was in it, and was a bit of a cantankerous Samuel Beckett character. Lorraine and I cooked a huge vegetable soup tonight, and lapped it up.

The music was good though. 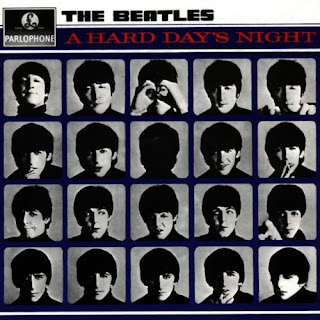