February 08, 2020
I was feeling bright and cheerful today. Lorraine and I did several things and sprang out of bed fairly sharpishly for a Saturday. First we drove to the Book Nook in Hove. As a headteacher,  Lorraine receives a box of books to take into school, they go through them, and return any unwanted ones and only pay for the ones  they want.

Then we drove to Bolney Village Hall, where there was a small exhibition from the Bolney Historical Society. They also showed a video that was shot ten years ago, and featured Sarah who works with Lorraine, and John, the previous head who I used to go for the occasional drink with, and to see his band The High Sides. Chatted to several Bolney worthies.

Then we impulsively drove off to Leonardslee Gardens as it was a sunny and beautiful day. The gardens were almost empty and we loved walking down by the tranquil ponds and through the empty gardens. There was a little cafe there too, and we had a pot of tea and scone each. Next to Horsham where we bought some food and cutlery from Waitrose and Debenhams respectively.

Home then and Lorraine cooked salmon fishcakes and salad, and we played a card game called Exploding Kittens, which was quite fun.

Below a tin of sealing tape from the war, and scenes from Leonardslee, and moments of reflection in the ponds at Leonardslee. 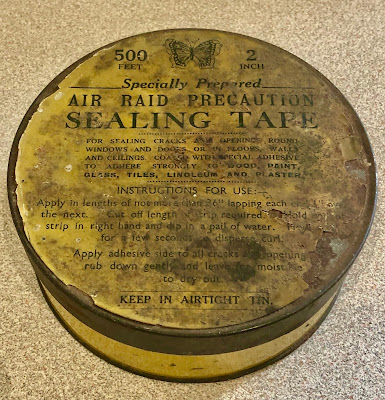 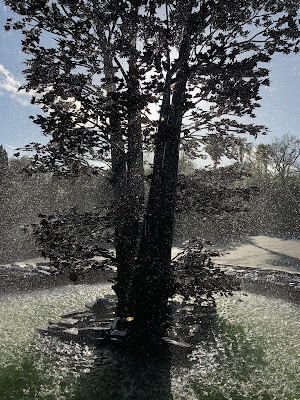 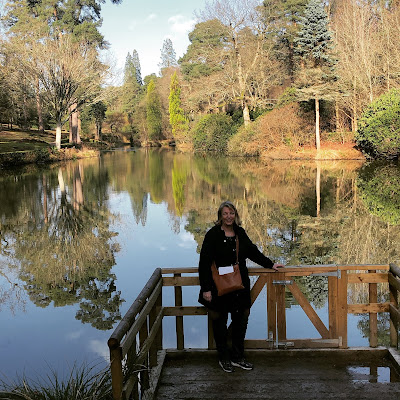 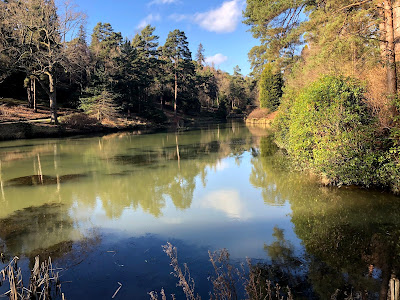 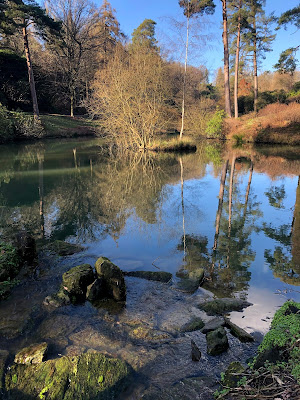