September 03, 2019
Quietly industrious day's work. Little to report, nice to hear  from Amanda in NZ who may be going to Sicily next year. Gingerly back to the gym. Getting better at the Sketchbook software. Ordered a new electric toothbrush Innis posted a link on facebook to a photographer with a wonderful fairytale quality to his work -- Pentti Sammallahti. Cooked small bits of salmon and a stir fry with Lorraine tonight.

Meanwhile Boris's Government of fascist clowns decisively lost their first vote and their majority, as with comedic timing, a Tory MP walked into parliament with his new Liberal Democrat homies, and sat down on the opposition benches. Later, the loathsome Rees-Mogg sprawling on the Government front benches with all the insolence of privilege. Boris revealed as the odious danger he is, under the fool's motley. Terrifyingly misguided politics, but also just repulsive people. This is just day one of a long conflict. I enjoyed Tories lead by former chancellor Philip Hammond savaging this crew. The government is a narrow cabal of swivel eyed fascists and people who put personal ambition above morality. So called one nation Tories are being sloughed off in pursuit of the a delusional hard Brexit. Where will it lead? Perhaps the first civil war since the seventeenth century of at very least what remains of the Tories reinventing themselves as a hard right party.

Below a gorgeous photo by Sammallahti. 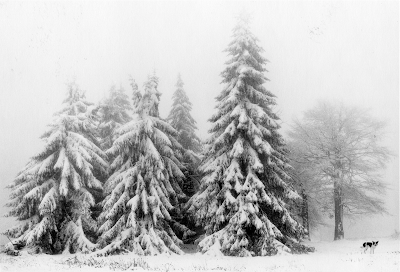