January 06, 2014
Awake early this morning, and got up with Lorraine at half six. After she left for work, poor thing, I walked down to the sea. The tide was right out, but there was evidence of great amounts of shingle and pebbles having been shifted about by stormy tides. Saw the sun rise, making me think of the sunrise five days earlier in Japan. Quite nice to be here though in the fresh wind, and still holding on to that feeling that the year holds some good things.

Home and I did a little writing on the business book, after an ah-ha! moment while ironing a shirt this morning. Betty came down from bed, and we worked on characters for her play for a few hours. She'd had a bit of a mental block about it, but we soon got things rolling and made some good progress.

By mid afternoon, I found my jet lag really difficult, and I was unable even to spell simple words at times.

Betty back to London at tea time, and Lorraine and I sat about blearily on the gold sofa before going to bed at around nine o'clock. 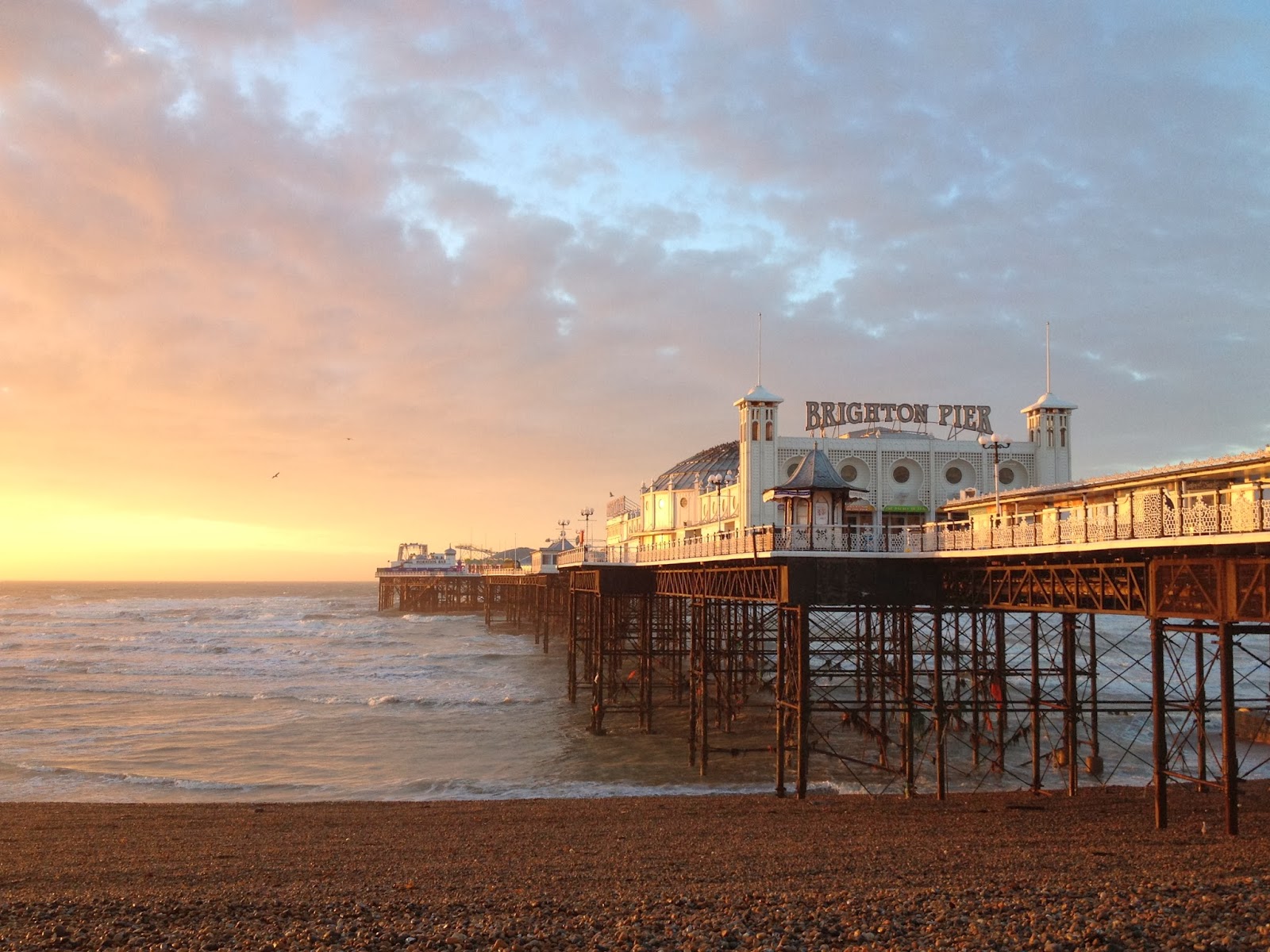 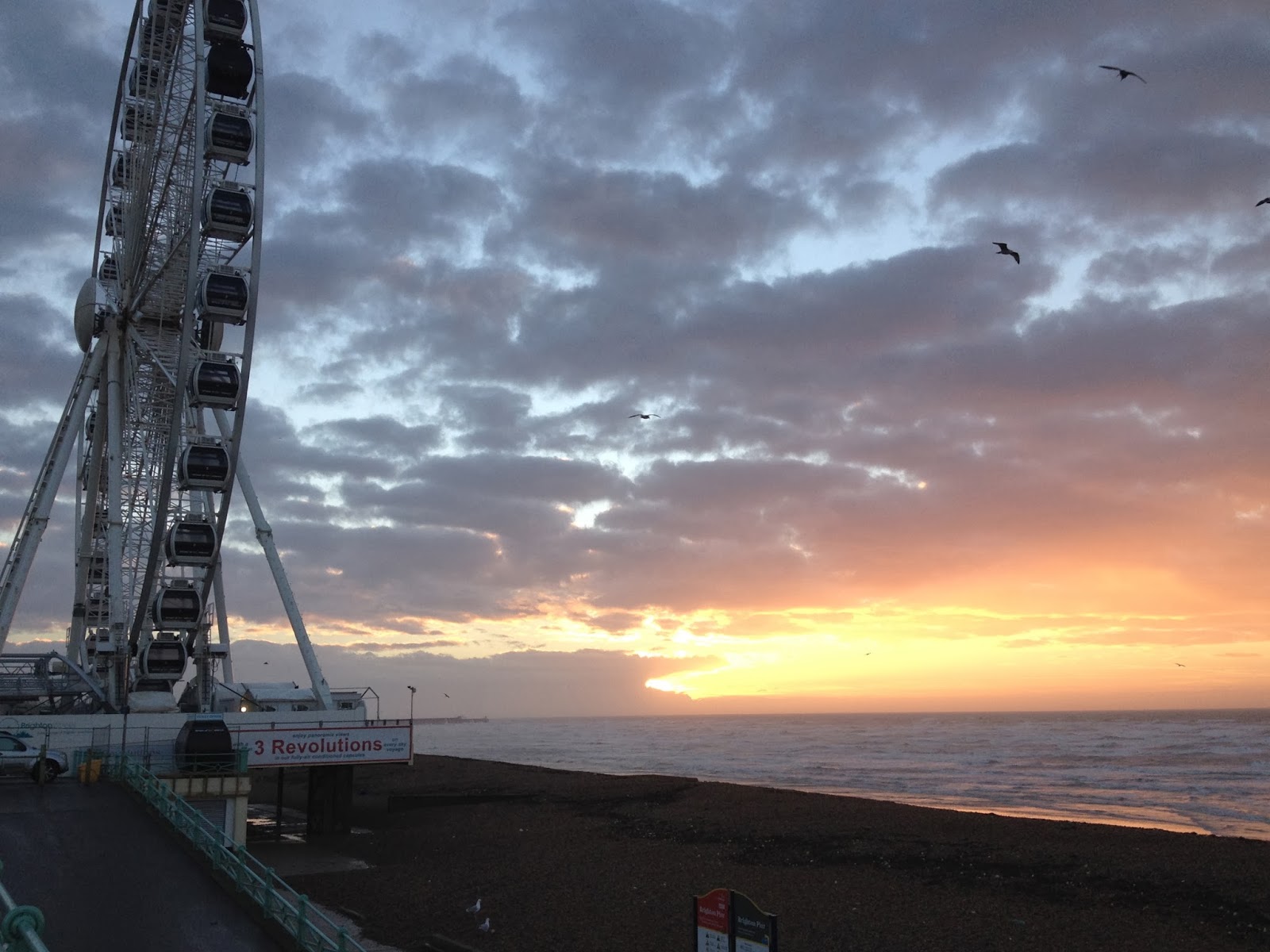