Another glimpse of the sea

January 07, 2014
Awake for several hours before dawn. Brian, having brought us two rats since we got home, arrived in our bedroom meeping triumphantly and carrying something in his mouth. It was only when we were fully awake was it clear that it was one of his cat toys.

The remainder of the night spent staring out of the Velux windows at low clouds skidding across the sky and wishing I could sleep. Calliope sitting on my chest and purring into my face. Life was quite nice without cats.

Up before seven feeling woolly headed. If in doubt tidy up. Having not worked at my desk at home since November I discovered thick dust and scatterings of bits of paper and the remnants of work half done. Struggling to impose order and pick up the threads again. Phoned Mum and got a call from Betty about the script she is working on.

Feeling a good deal luckier than Lorraine and Toby and Romy. At least I didn't have to plunge back into a working environment - or return to the 'Polar Vortex' currently afflicting North America.

In the afternoon a walk down to the sea to see the high tide down at the seafront. Heavy, muscular waves breaking over the groynes, and lots of people on the pier taking photographs. But none of the house-high devastating waves breaking elsewhere. I have to use my iPhone for the time being as my camera has been dropped once too often and isn't working and there is a problem with the lens. I might have to treat myself to a new one soon. Enjoying blasting myself with fresh air and appreciating the delights of being back in Brighton.

Listening to an audiobook called 36 Views of Mount Fuji by Cathy N. Davidson, which I am enjoying being the memoirs of an American teacher working at universities and living in Japan in the eighties. She mentions in her introduction that she did not see Mount Fuji for years despite living in Japan. I saw Fuji-san before I'd even landed the first time I visited. Home and making what turned out to be a rather good chicken stew, which Lorraine and I enjoyed.

All fine for a while then the jetlag flipped my off switch as I sat on the sofa and crawled up to bed shortly before nine to sleep heavily.

Below snaps of the seafront this afternoon. 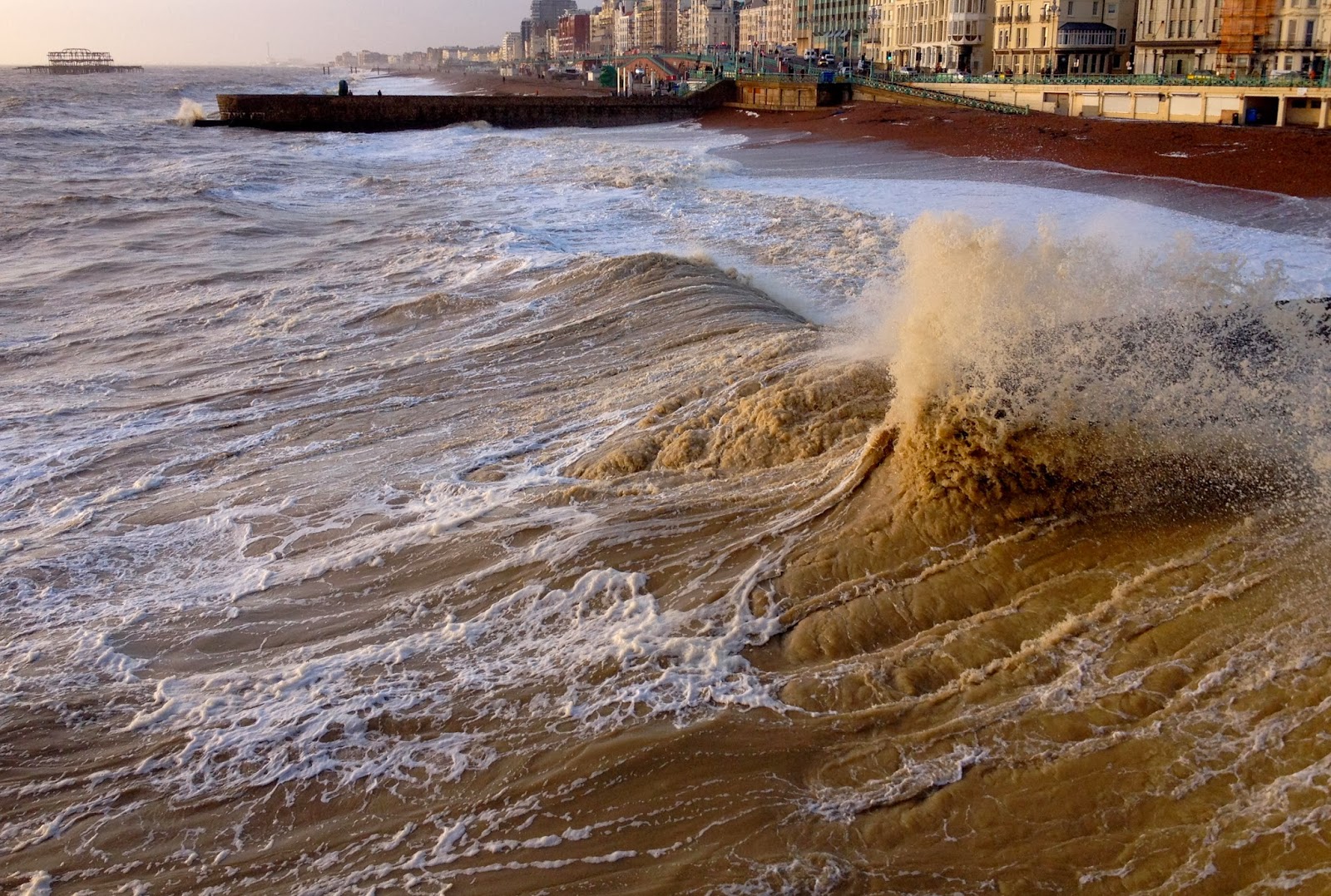 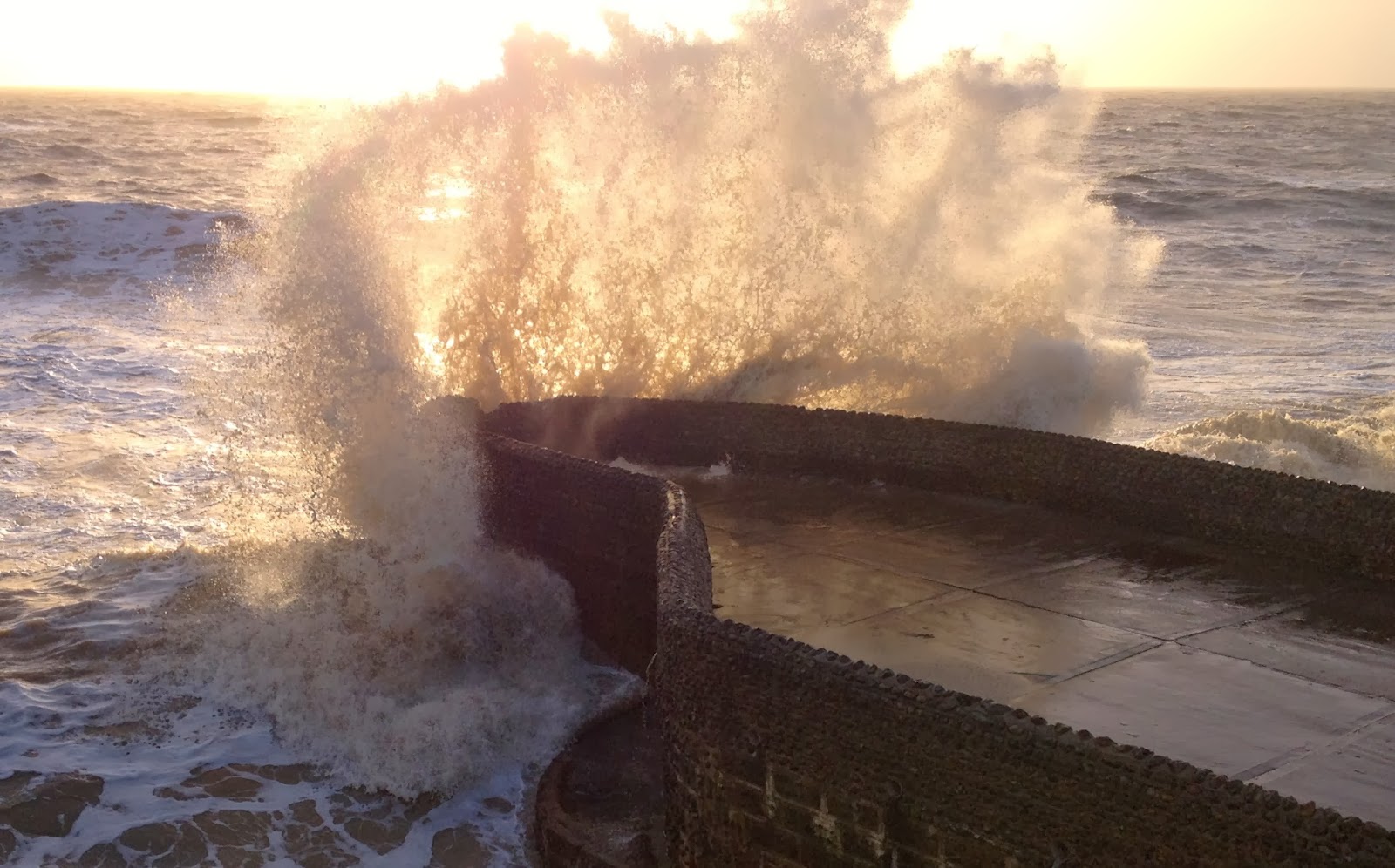 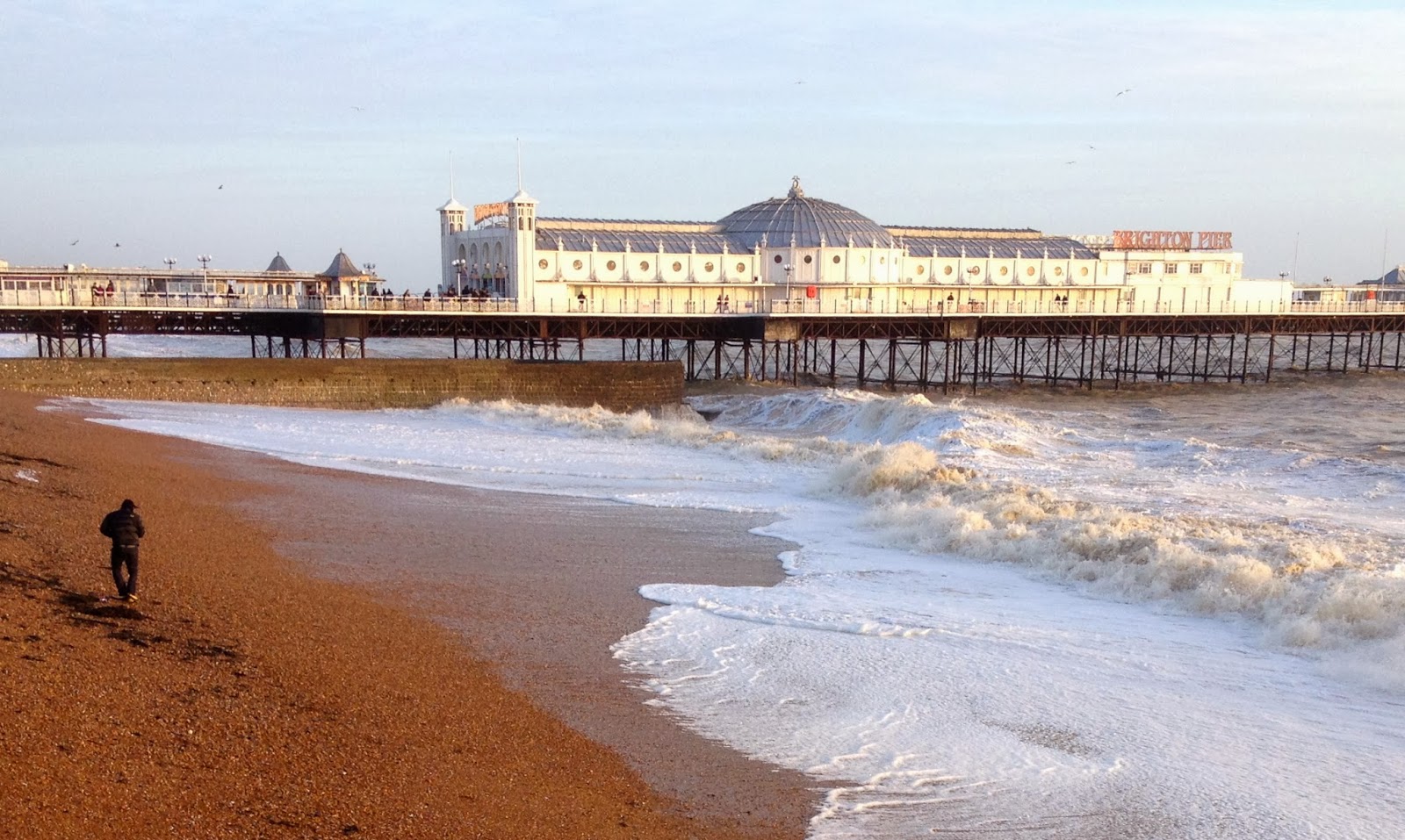 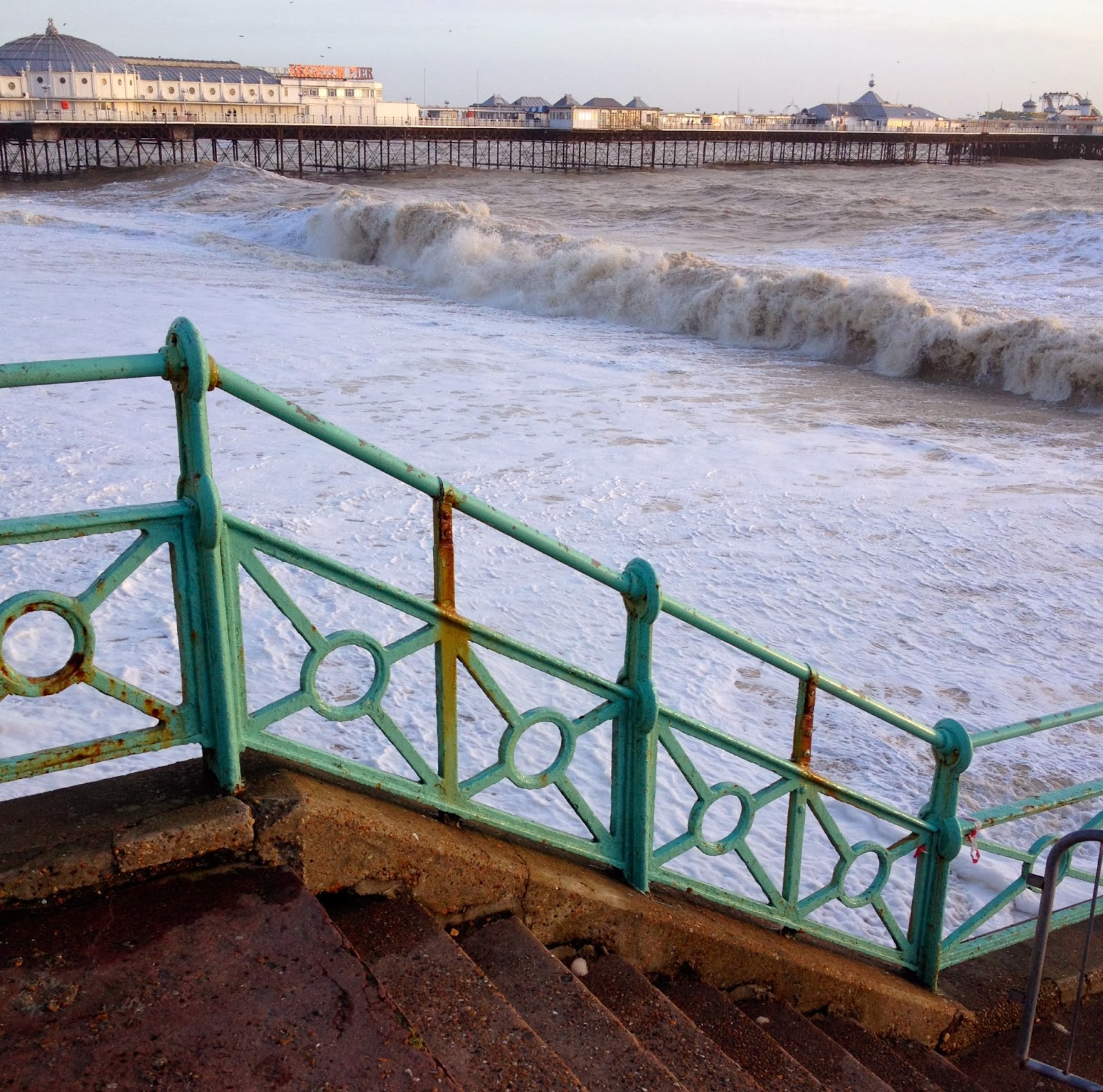