January 25, 2014
Feeling slightly unwell, lethargic and wanting sleep. Lorraine off for most of the afternoon having her hair done by Paul, her hairdresser with a dog that sings in the salon when the radio is on. Apparently it likes all the same tunes as its owner, who has to listen with headphones whenever he wants to enjoy his music.

I mooched over to Anna's house where Anton was there helping to prepare for Klaudia's entire class to come for her birthday party. Anna showed me the cover of the book she has written with two others and a large beehive cake she made for the party.  Klaudia happy with the presents bought to Anton's specifications, which were clothes for a doll called Violet. Klaudia and Oskar both have skateboards too, as does Anton. Good to see my Godbairns who bless them always seem pleased to see me too. Later, received texts from a shattered Anton, after having been challenged by looking after around 26 or more children for two hours.

On return I did some reading research for the book I am working on. Read 36 Dramatic Situations by George Polti - or enough of it to get a sufficient grip on it. I quote this in thing I am working on, so I thought I had better give it a thorough going through.

Feeling increasingly lethargic as was the sleek haired Lorraine, so we stayed in. I watched a movie called Rise of the Lycans, which was mainly about werewolves and vampires and quite good fun in a b-movie-ish way. I went around saying Rise of the Lycans aloud to myself and Lorraine, and imagining sequels such as Rage of the Mosses.

Below Klaudia, then pulling a face, and her cake. 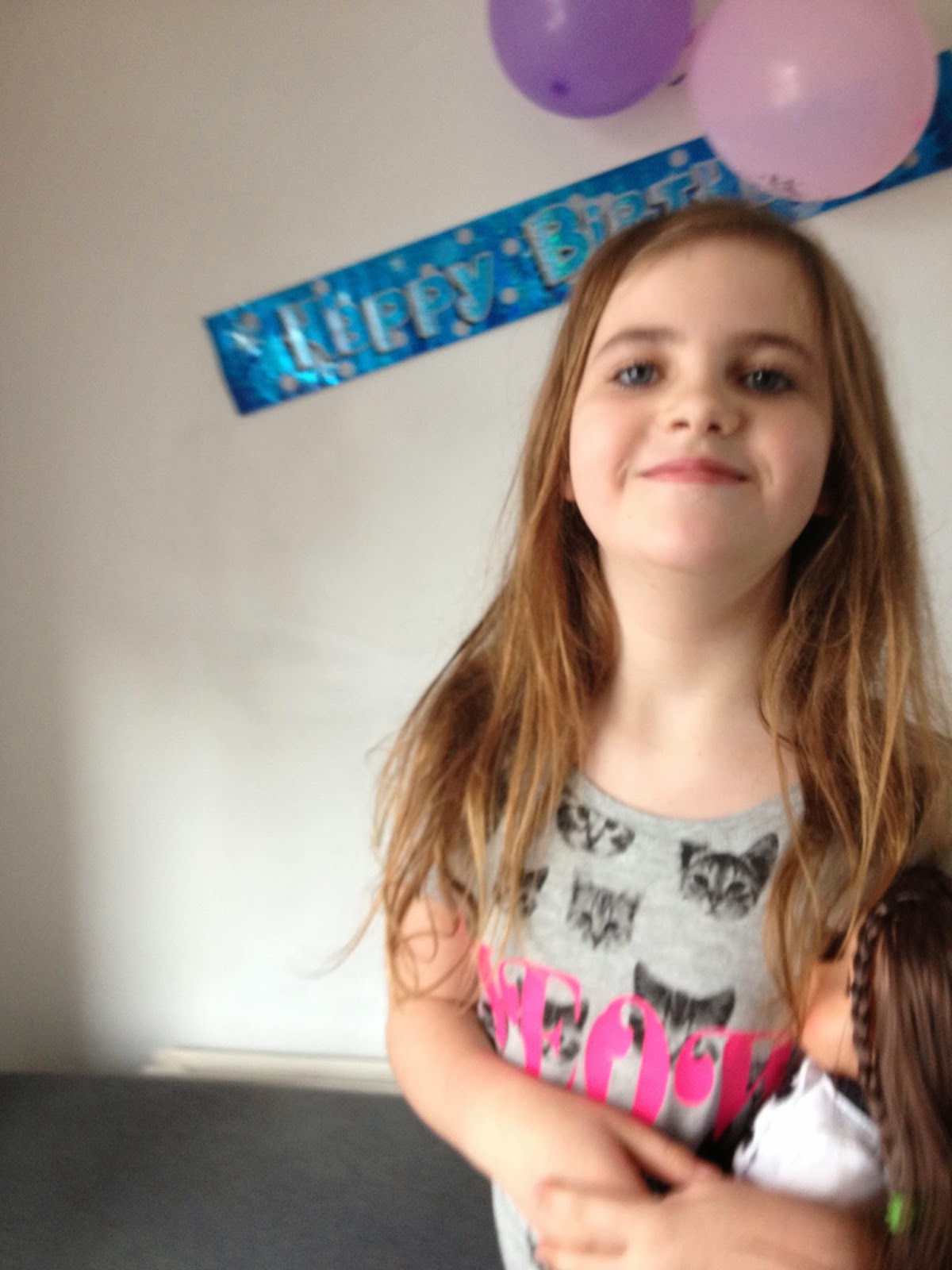 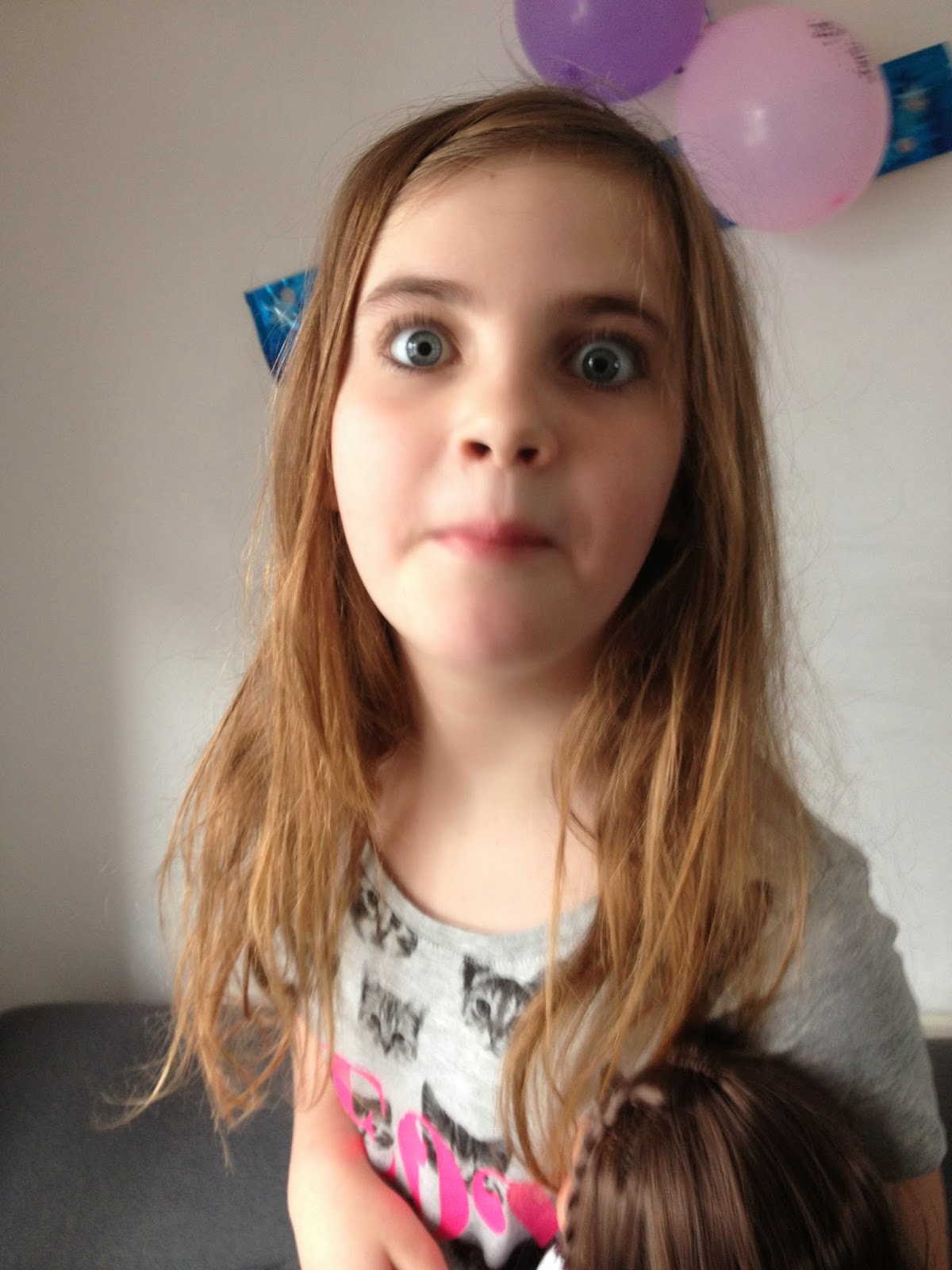 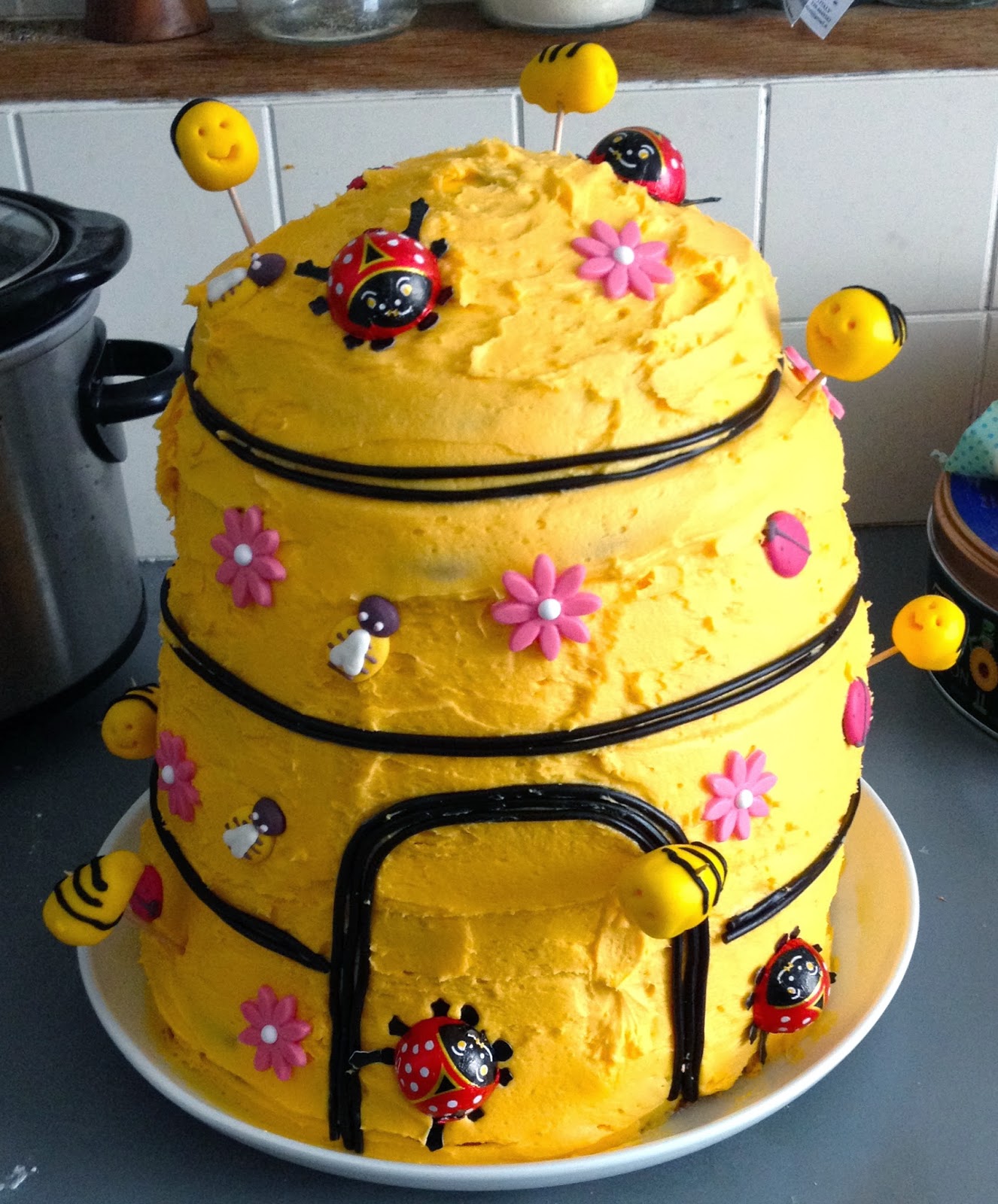