February 17, 2013
Up and working on concepts for one of my sudden freelance jobs this morning for an hour or so.

Then L, Beth and I off to Sheffield Park for a wander around the lakes, for the sun was out and the sky was a hopeful blue. Wonderful to be out in fresh air and feeling some semblance of sun on our faces. We were not alone in this keen plan as half of Sussex was milling about, but still, lovely to look at snowdrops and the odd brave daffodil anticipating spring, and the sky mirrored in the lakes and appreciate the evergreens.

Stopped off on the way home at a Farm shop, walking past four gleeful grunting pigs in a pen, and a huge bull with a big brass ring through its nose. Into a smallish shop festooned with rosettes for its prize animals, some of whom made it into the giant, and still warm sausage rolls we bought there, along with some veggies. These sausage rolls were the simply the best ones I have ever tasted. A meal in themselves, which we scarfed in the car, with pastry made with lard and delicious.

Home for a relaxed evening. Spoke to Mum briefly, Mase off to Dubai on business next week. Lorraine baking corn muffins, which I have not had since I was in the Colonies. Betty cooking potato rosti, roast tomatoes and leeks cooked with chilli.  A note from Matt who is keen to press on with the new project, and from Anton with a photo of Klaudia and Oskar intently playing chess, saying he had Soviet children.

Below Betty and Lorraine, Betty in the trees, reflections in the lake and looking up into a giant sequoia. 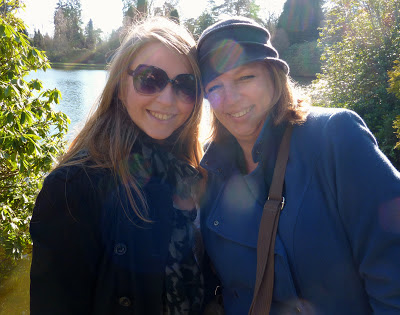 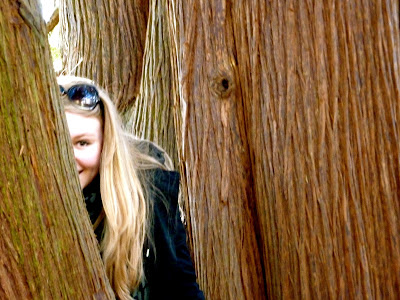 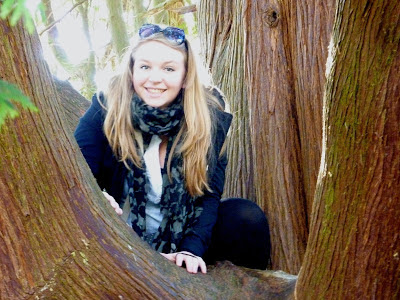 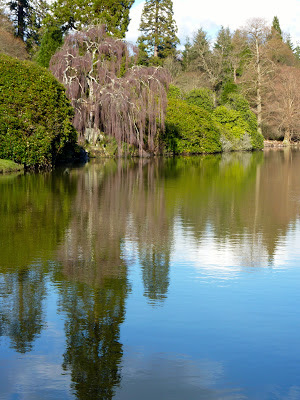 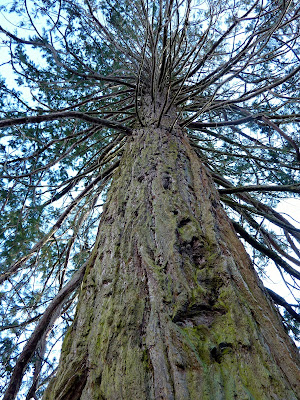