A glorious hot day for clapping

April 23, 2020
Working hard on the episodes today on Skelton Yawngrave TV. Felt a bit jaundiced after drinking quite a few beers the night before. Spoke to Anton, and FaceTimed with Mum and Toby. Also headed out to Hollingbury Hillfort. A glorious hot day with a heat haze over the city below. The beautiful weather continues, although Toby has had snow in Toronto recently.

I took my camera as a diversion, as I continued to listen to The Lord of the Rings. Lorraine enjoying her holiday and spent quite a bit of time in the back garden doing an embroidery.

After turkey meatballs and spaghetti cooked by Beth. Another nip around Blakers Park with Lorraine this evening and walked from there to the top of Osborne Road, we were walking down this when 8.00pm struck and people came to their front doors and began clapping for the NHS and key workers. We did too, walking down the road. It's a moment where everyone claps at their front doors and calls to their neighbours. When we got to our own front door Caroline was out, and we chatted to her, and other neighbours from a few doors up called Daisy and Mark.

A few days ago Lorraine put a teddy bear in the window, for children to do a bear hunt with, and she coloured in a rainbow, many houses now have them on their front windows in solidarity with the NHS.

A water sipping day. Watched episode 2 of Devs on BBC.

Below assorted views on or around Hollingbury Hillfort. The second from last one is the path on the raised northern wall of the fort. 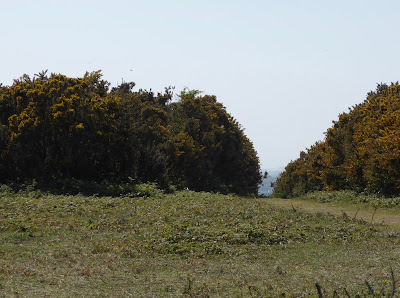 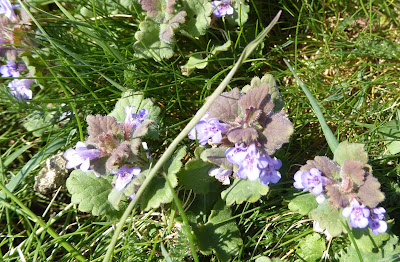 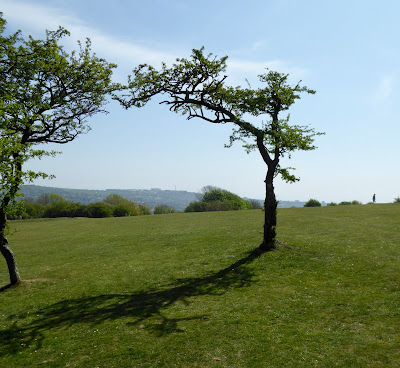 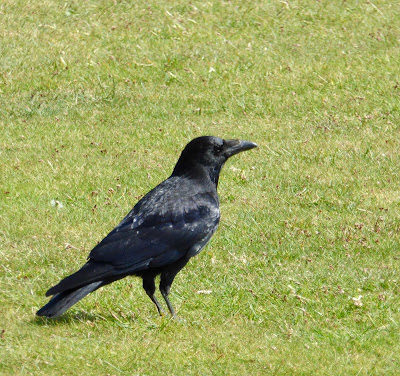 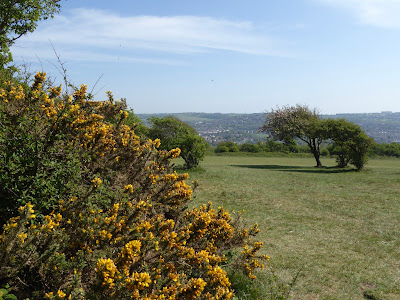 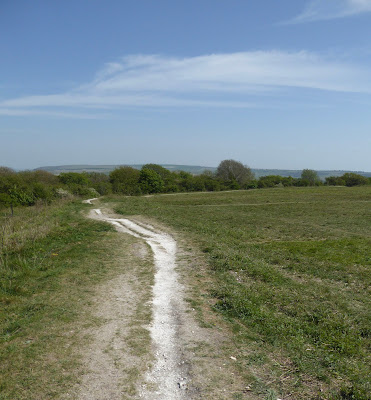 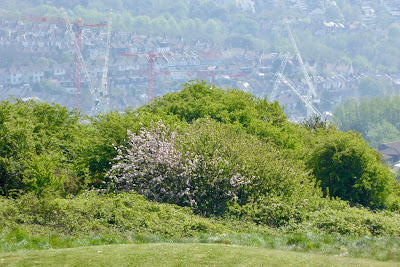