Up early for a Sunday. Breakfast, and then a spot of Zelda Link's Awakening. One of the games that Lorraine bought, where you enter a magical world full of puzzles and quests. I love the little Japanese touches you can detect, such as the way the blocks in the dungeon walls are drawn to look like those in Edo castle. Played this together for a bit, then Lorraine played it off and on for hours, mostly exploring a dungeon, sometimes on the private screen, uttering things like Skeletons! Can we kill skeletons?  It is a much needed escape from the pressures of the real world.  We also briefly played MarioCarts, an exciting driving game which is fun.

I edited the first draft of the Charlotte interview enough to send it to the Gannster for review and to Robin. All happy, with just a few tweaks to make.

Lorraine and I went for a walk around Preston Park, but it was crawling with people as it was a very pleasant morning, being very casual about social distancing.  Home and Lorraine did some pruning in the front garden, me channelling Janet who was always one for an apparently brutal prune, that always yielded results.

Very pleased Mum and Mas got their shots this week. Keen for Lorraine and to get ours done. I am not keen on the idea of doing a Wilfred Owen, and being culled the week before Armistice.

Re-read a short story by Matthew Rees called Under Wall. A good story. 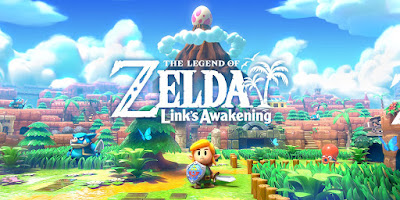