The Thing from Hollingbury Hill

Up sluggishly. I popped around the corner to get some bread, and Lorraine and I had bacon and egg sandwiches. Lorraine spent the afternoon with Beth, whose heel had an ouchy injection lately, which is taking a long time to recover. Lorraine picked up some crutches from Argos for her.

I took myself of for a walk, walked into some hail at one point, and as it was quite blustery, it stung your face. Luckily I had a hood on. A mooch around in the hail and rain, and was pleased to get back to a cup of hot coffee, pausing only to get some emergency chocolate for Lorraine.

Home and I had a good chat with Mum on FaceTime.

Watched the final part in a three part documentary about Berlin in 1945, and was on the gold sofa listening to some classical music when I got back. I heard a piece by Tchaikovsky, the string quartet No.1 in D Major on classic FM the other day, which I rather like.

Lorraine tired when she got home, but rallied to make mushroom rice and fish which was rather splendid. We shared a bottle of wine, and L had to go to bed early.

I stayed up and watched The Thing from Another World made in 1951 on BBC iPlayer which I quite enjoyed, and was perfectly un-alarming enough to watch alone.

One of the paths on Hollingbury Hill. 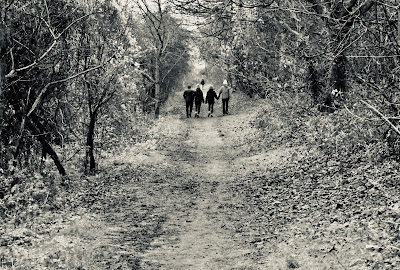 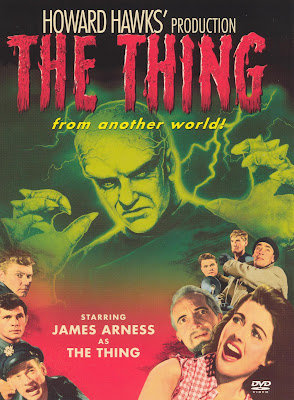