Information War and a poem

A poor night's sleep, lying awake feeling worried about several things at once. Listening to the news this morning did not help: warring Russians, out of control global warming. The idiocy and malevolence of humanity is astonishing.   Read this from Carole Cadwalladr saying that this invasion was a continuation of the First Great Information War the Kremlin has been waging over facebook etc for the last eight years. You only have to look at the proven Russian interference in Brexit and the election of Trump and so on to see that. They have successfully sown bitter division among their opponents, and contributed to the almost complete erosion of truth in the world.

Up early with a story in my head, however, and I wrote down the opening 500 words so as not to forget it.  It was the Poetry Business deadline for sending in a poetry collection, but this is exactly at the wrong moment in terms of where I am with my work. I tried to fudge it but after several hours, before giving it up as a bad job.

Later in the day, however, I had an acceptance for a poem sent to Channel magazine in Ireland. The poem is  a villanelle called Hollingbury Hillfort and is about walking on the hill fort during the first covid lockdown.

Anton called this morning. Discussed Putin and Ukraine, and an unpleasant week's work ahead. No freelance on the horizon at the moment. More money would be welcome at some point. Chasing people and failing to herd cat poets for the podcast proving more difficult than anticipated.

Decided to go for a walk, and mooched about for a couple of hours or so, which improved my mood despite feeling very twitchy crossing the evilly high bridge over the A27 on Ditchling Road.

Home and some more writing, then Lorraine home from work. She had been to Carole for a bit of physical workout after school.

A few snaps while out and about... The now-standard early spring. 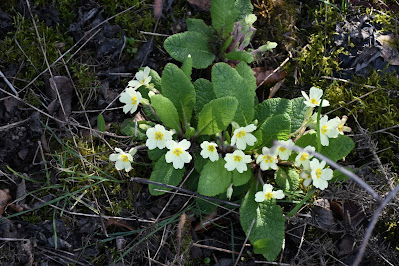 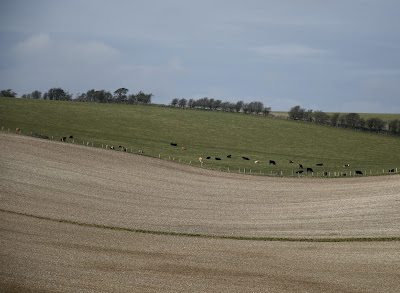 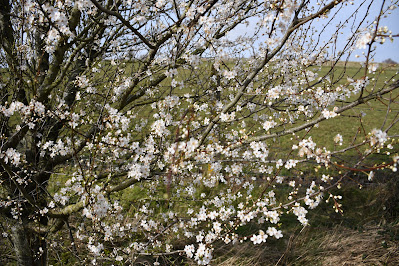 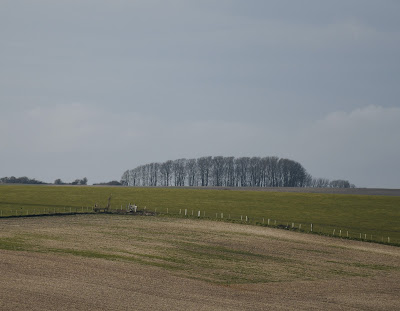 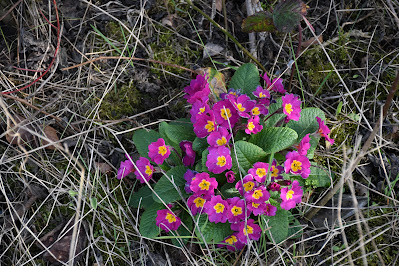 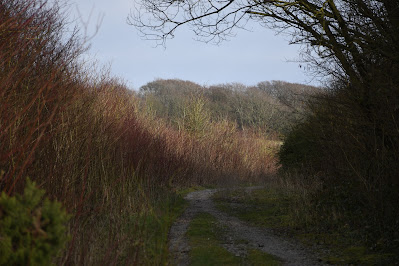