A dusting of snow

January 20, 2015
An abominable night's sleep, and a slight dusting of snow, man, on rooftops and gardens. Poor Lorraine up early, so I lurched down sipping the tea my lovely wife brought me and opened the window in my office and took a couple of snaps from the window, counting my blessings again at having such a nice office and view.

Otherwise a peaceful day, working on assorted things, without the sense of taking huge strides. Still feeling decidedly under the weather, although able to hobble about more fluently. Slightly sobered by looking into the PK coffers and instead of spying doubloons a'plenty saw instead plenty of wormy old wood. I must turn the vast Kenny intellect to money making after spending every last bean on the house, house move and Christmas.

Incidents of vivid excitement were few. A man from Sainsbury's delivered food, moaning about how heavy the water was as I forced him to carry it into the kitchen, telling him about my evil back. Was phoned by someone offering a spot of freelance work too, always welcome given the coffer situation. More dramatically, I breathed in a sizable piece of chili, rather than eating it as is the norm. After recovering from near-death by choking, I felt burny afterwards in places a person shouldn't feel burny.

Lorraine and I watching gardening programmes seeking inspiration on how to turn a small sloping garden into an earthly paradise. Also catching up with the last episode of the fantastic Mapp and Lucia. Miranda Richardson's face absolutely mesmerizing in its range of grimacing smiles, suppressed rages and smarmy insincerity. Wonderful stuff. 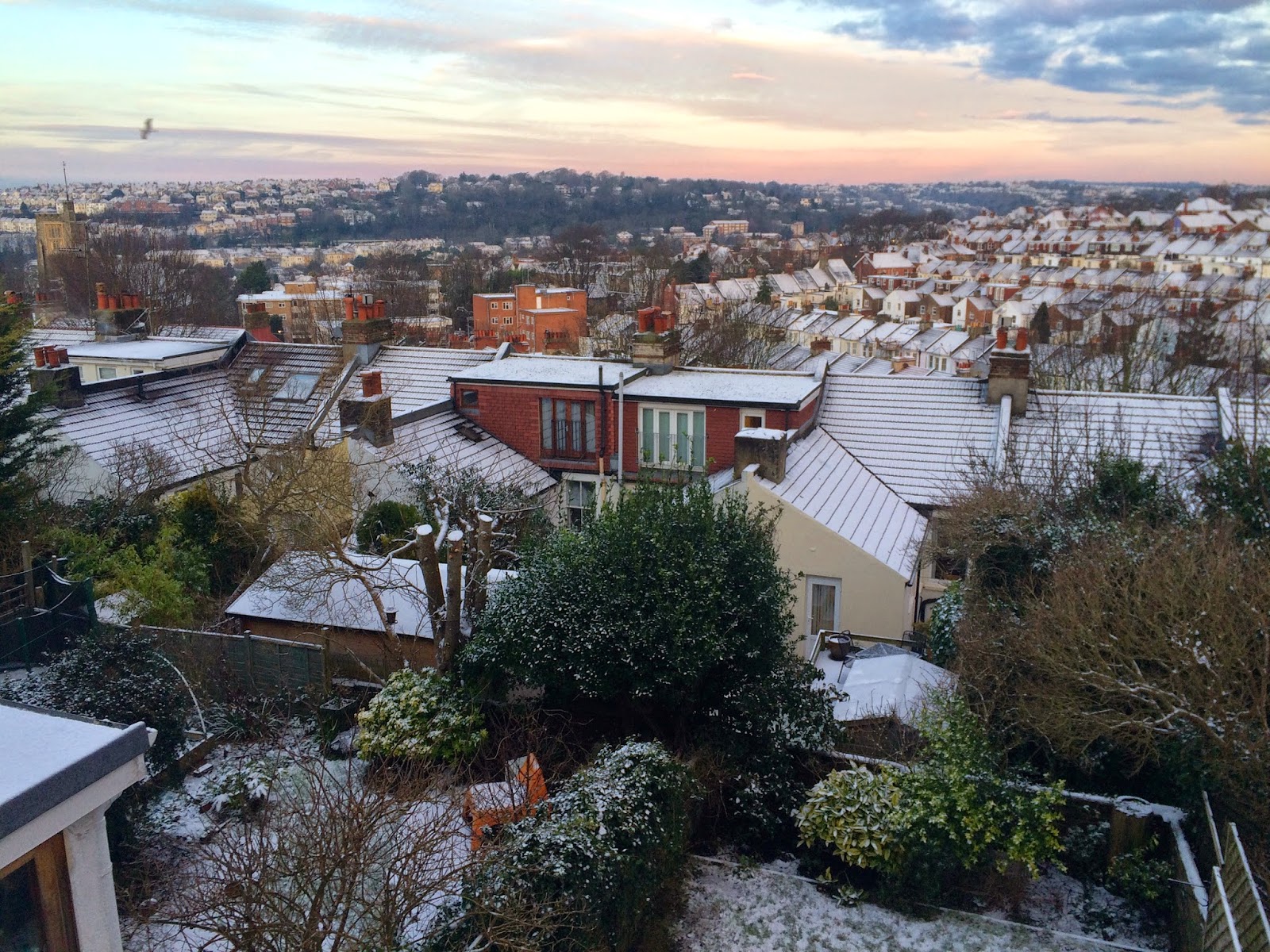 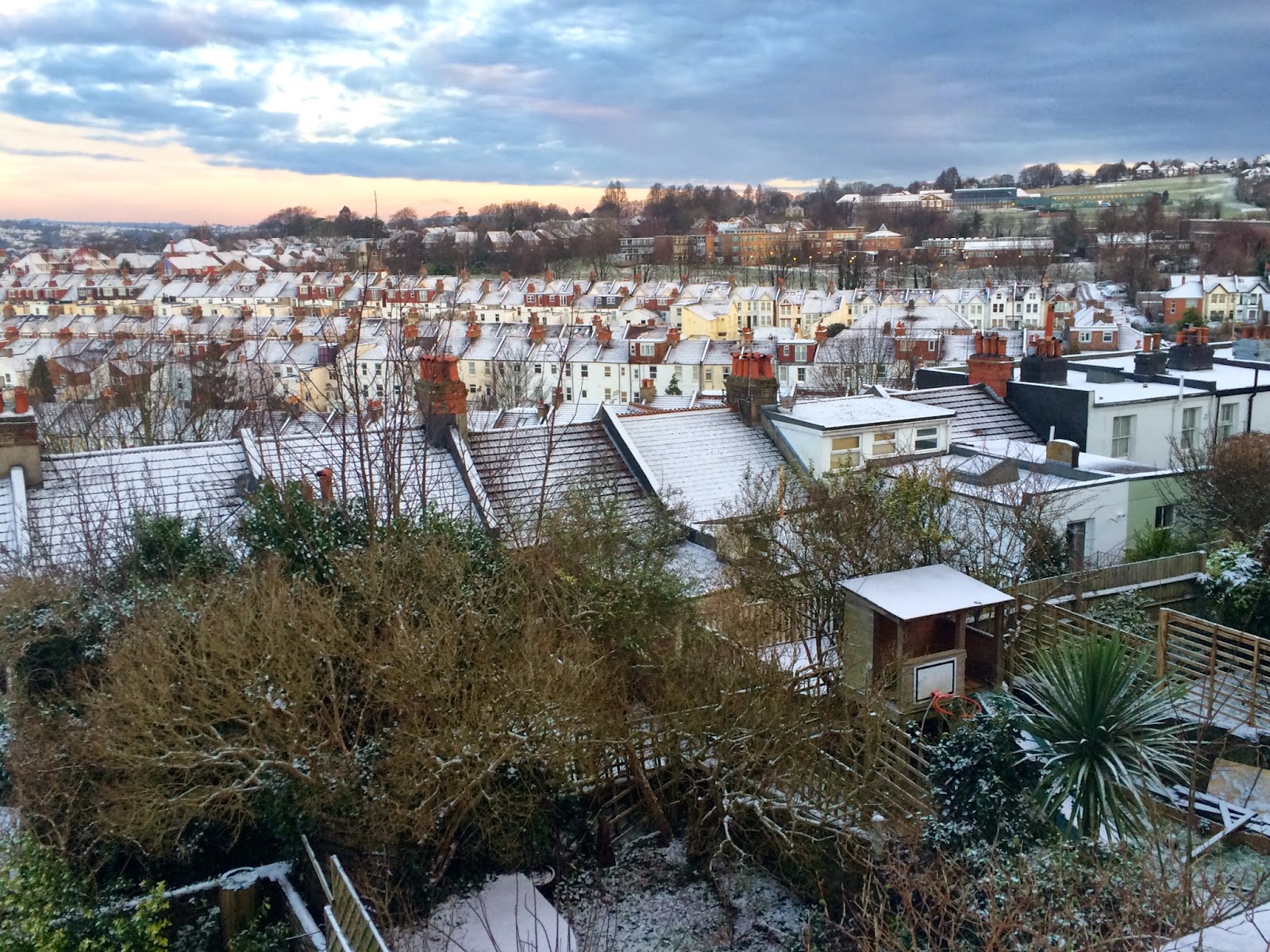