February 11, 2015
Undeterred by the back, which felt better when I walked, I made tracks to Lewes where I met Robin for another chat about Telltale Press. After a session discussing business at her kitchen table, and looking at her new painting which I thought was shirts on a washing line, but was actually the cliffs based on a shot from a helicopter which Robin and her husband took.

I sauntered down the hill to Lewes Station back to London Road where I walked into town, pausing for a cup of tea then to the Chiropractors who tutted about my back problem and generally clicked and sorted me, before she announced she was moving to Australia with her boyfriend.

From Kemptown I walked up to the Blue Man cafe where I sat doing some work with another cup of tea. Then to see Janet and Ken. Hus was also there, just returned from work, and nice to chat to all of them, and eat a delicious bowl of tiramisu Hus had made.

Then I walked home through the park, and found I had walked about 15,000 paces for the day, a healthy total, and the best of the year so far.

A glimpse of the sea and the seafront in Kemptown in February. 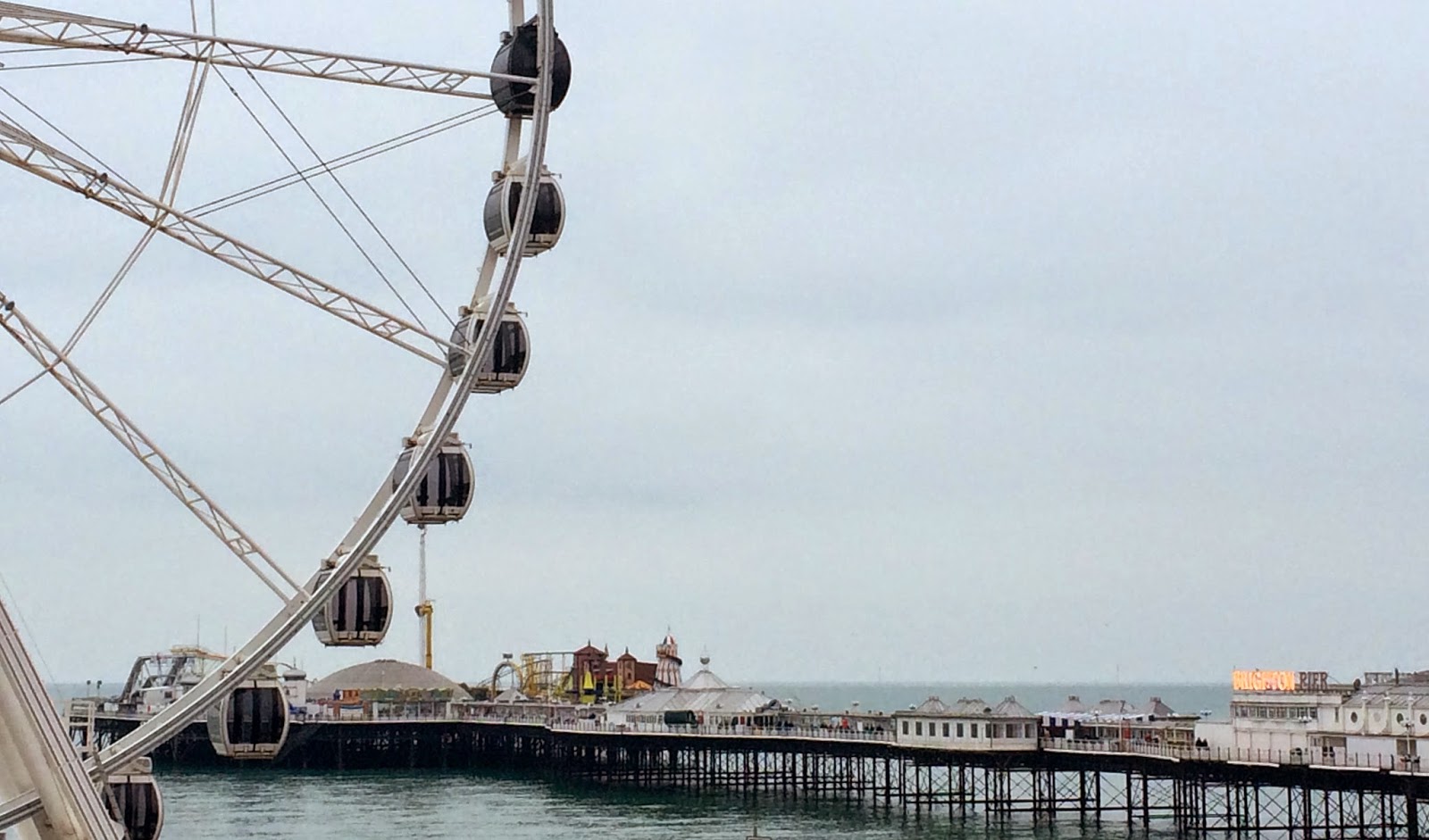 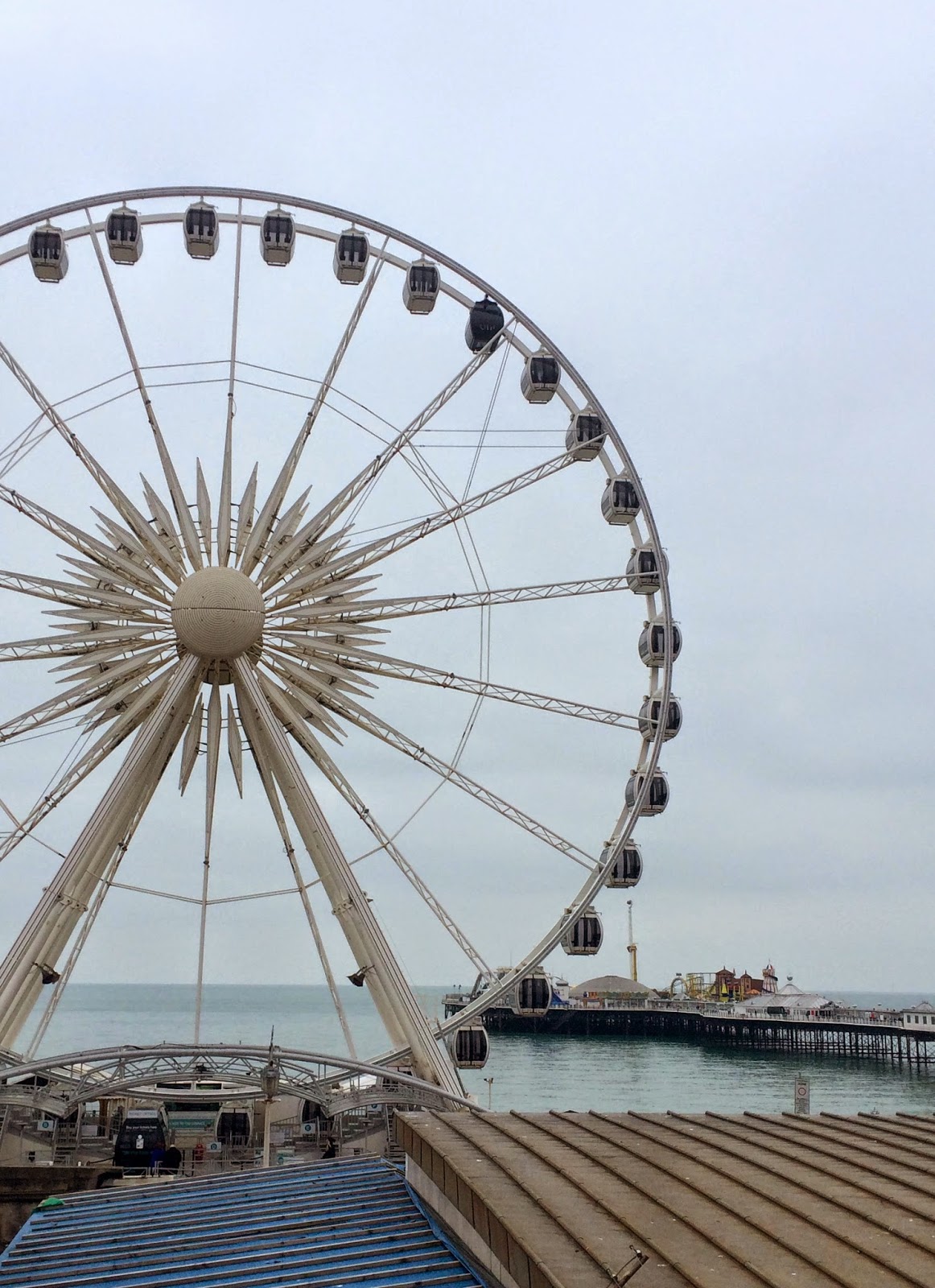 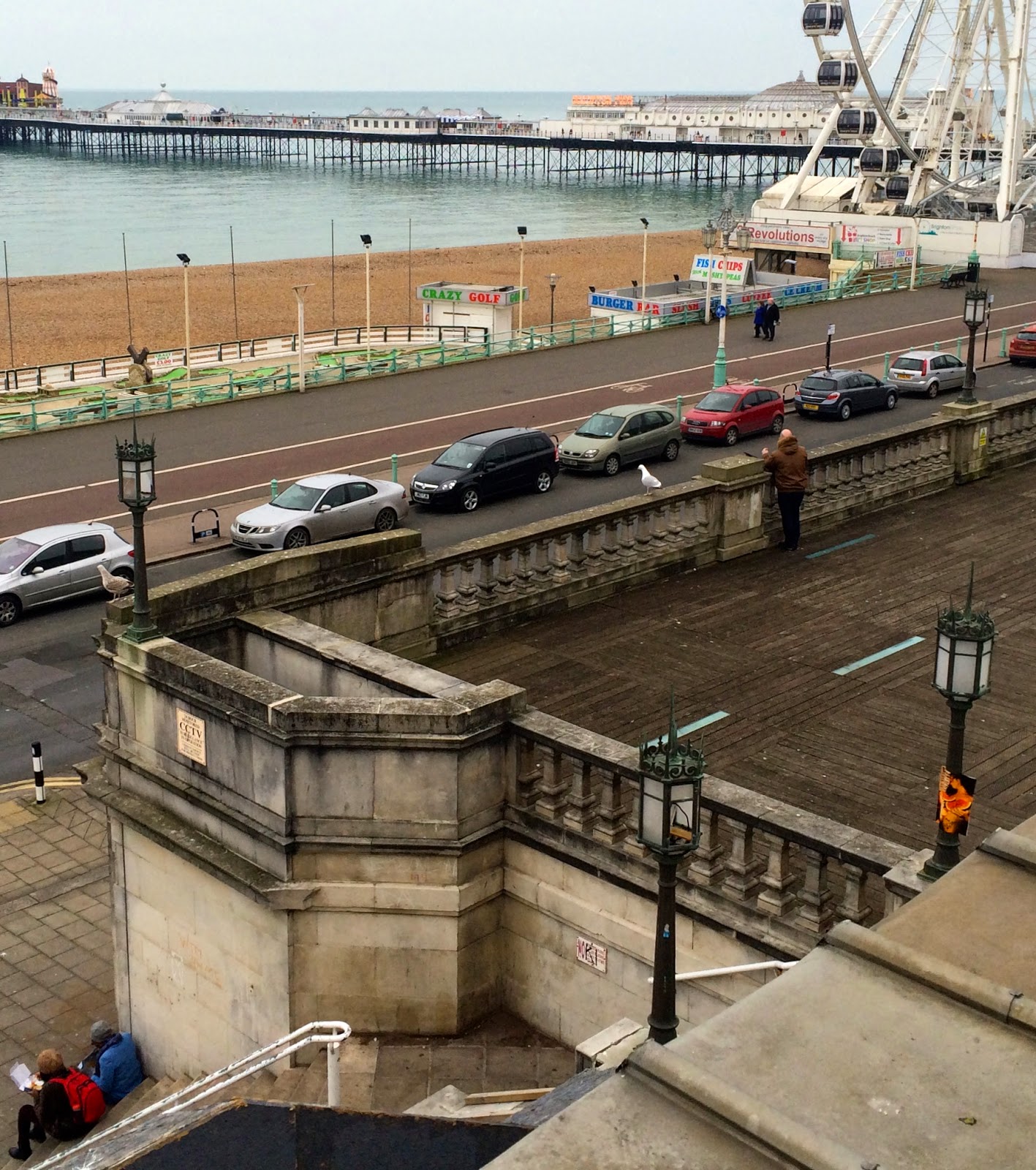