December 31, 2014
Lorraine and I off on a foray to five ways, nearby where we went to a shop and bought a small iron stag's head, which is our new hat stag, and some vegetables. We decided every home needs a hat stag.  Also sorting out the fire alarms for the house too. I did some admin and writing this afternoon.

Toby arrived this evening, and soon was jumping on the bus with Lorraine and I to Hove, and Rosie's new place, while Beth off to a funk and soul night with her pal Amy. A nice party to end the year. Rosie's mum Susan was there, but soon left. Then Emily, Rosie's sister and Tim arrived. Anton was there already, as was Rosie's nice pal from London Alice. Lots of chilli to eat, and cocktails mixed with varying degrees of expertise.

Alice initiated a game at one point, where she sat around with string and cut them into varying lengths then hid them around the room, having banished all of us from it. Then we all looked for the string and then compared the length of the string we found. Inevitably Lorraine won. Two late entries to the party, Dave and his mate, burst in in time for midnight. Eventually Anton, Toby Lorraine and I made off. Anton by taxi and we three by the nightbus which dropped us handily at the top of Beaky Villas around the corner. Spoke to a man on the bus at some length about his tasseled jacket. 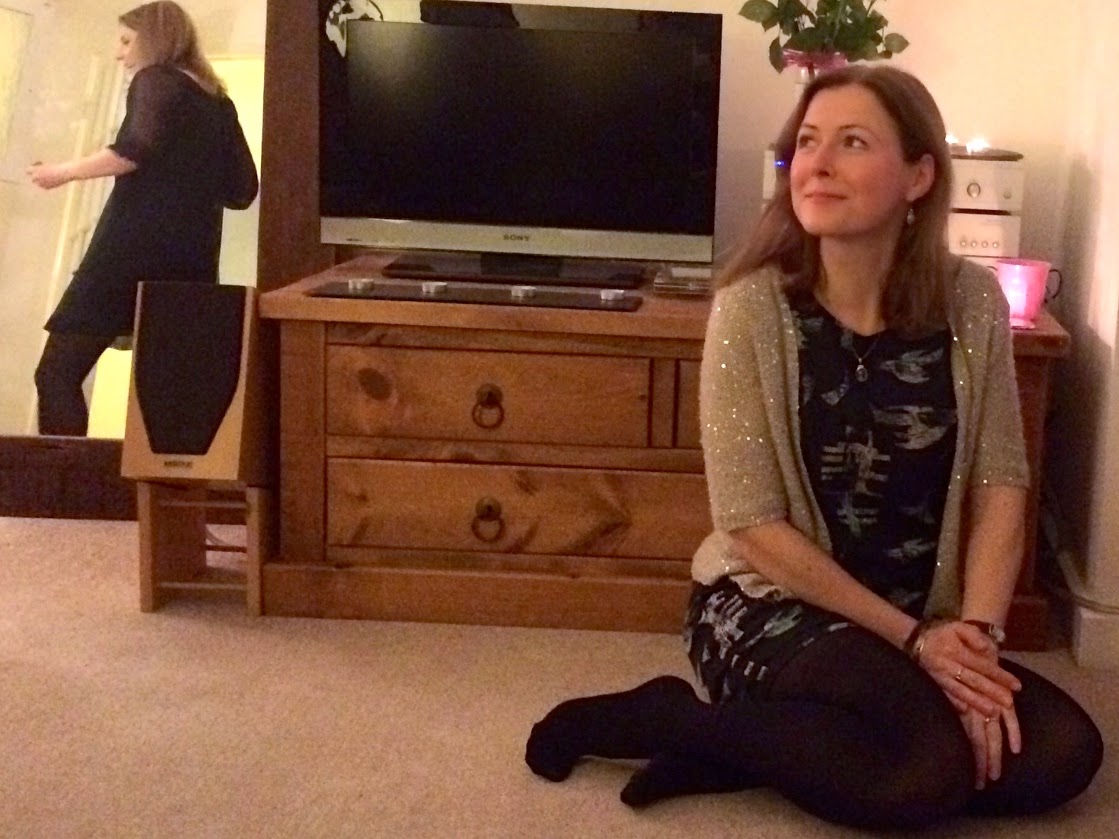 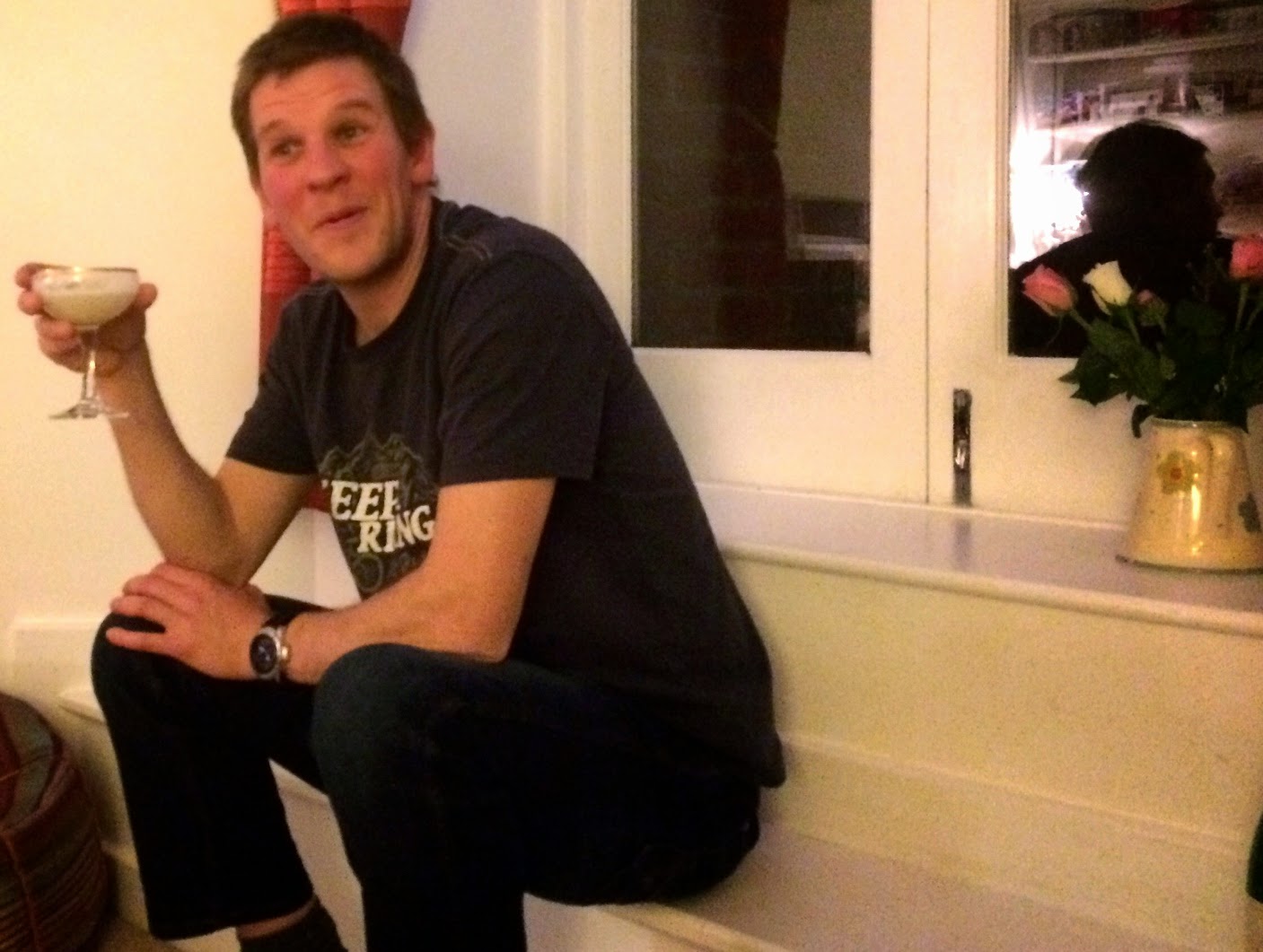 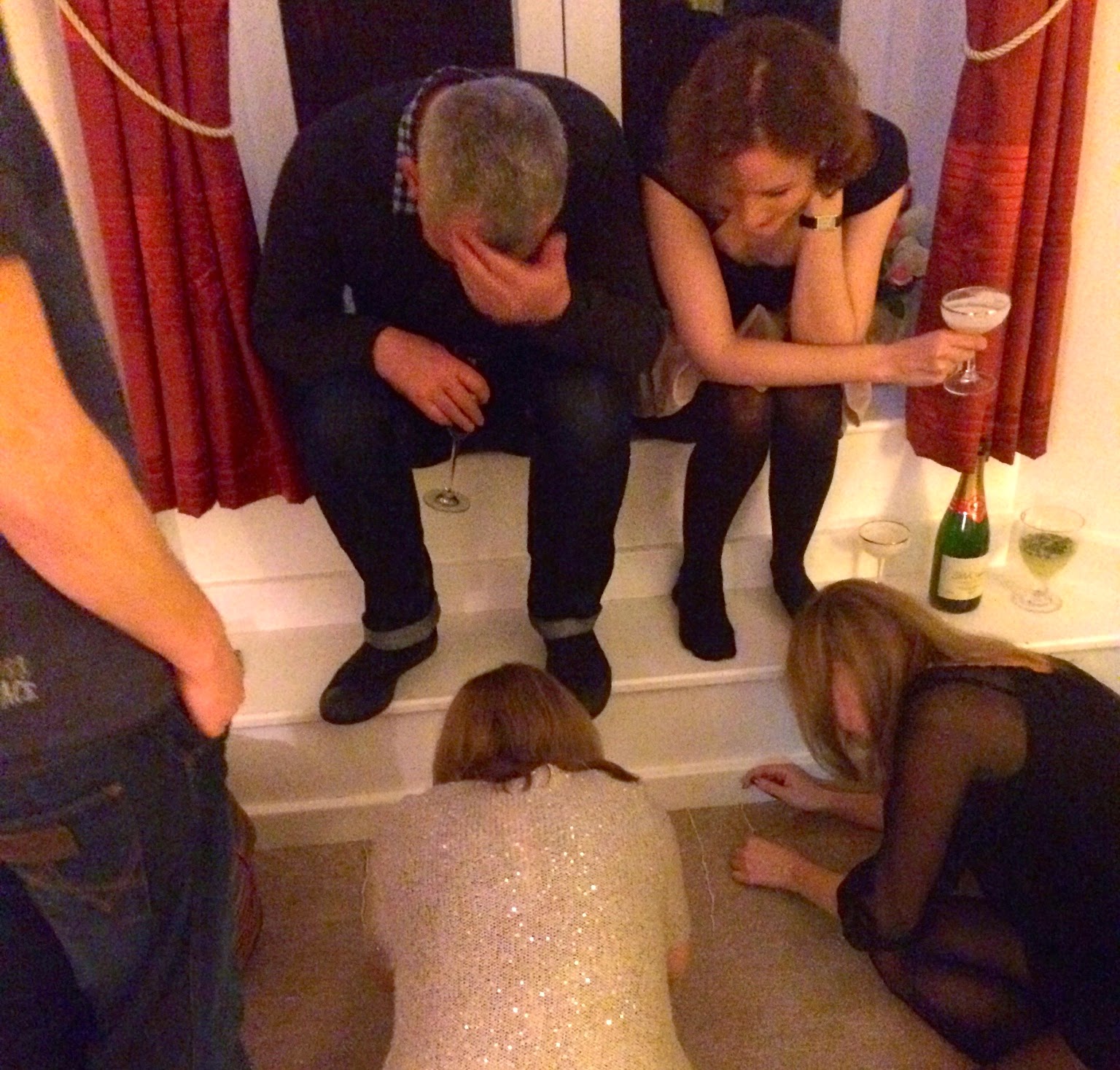 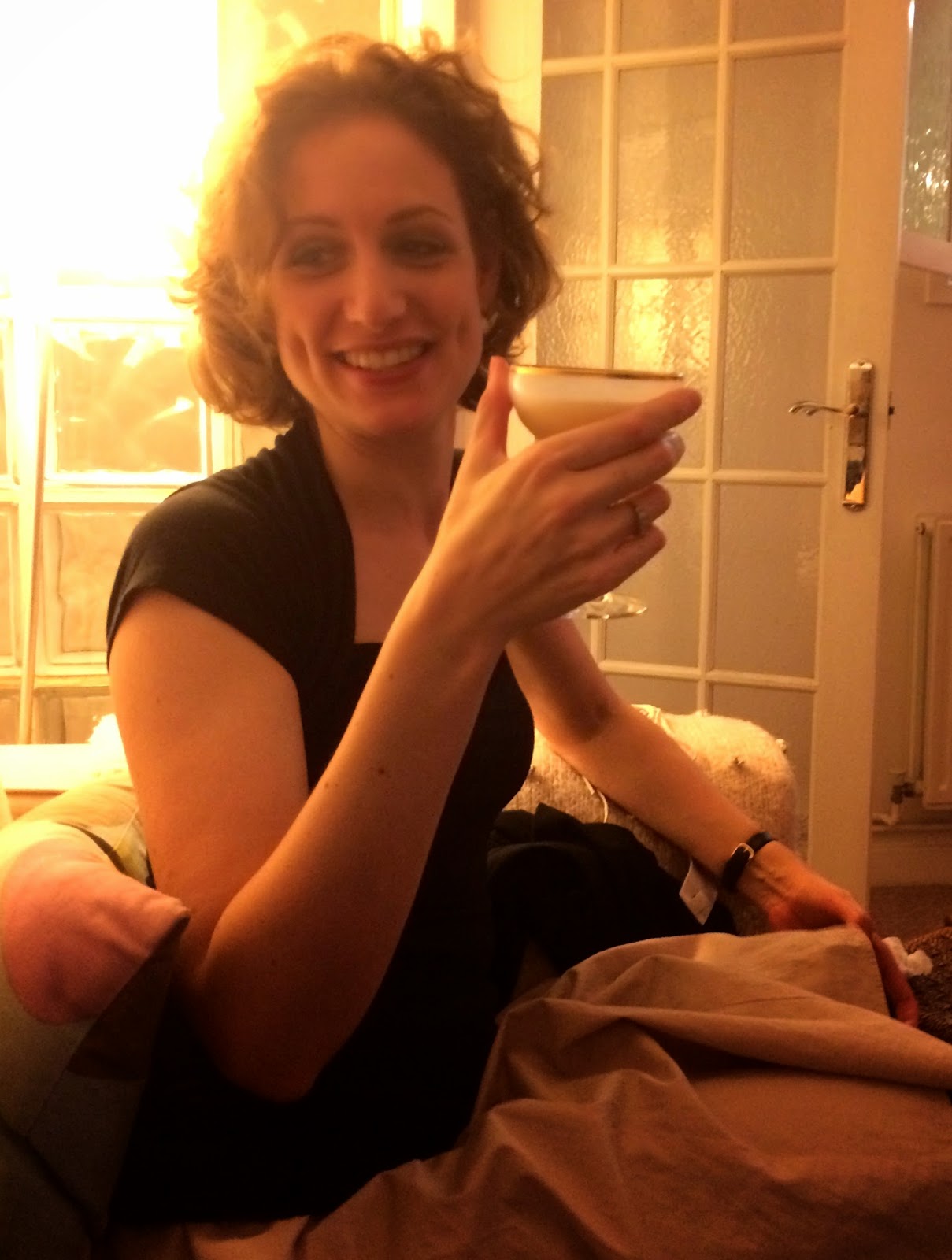 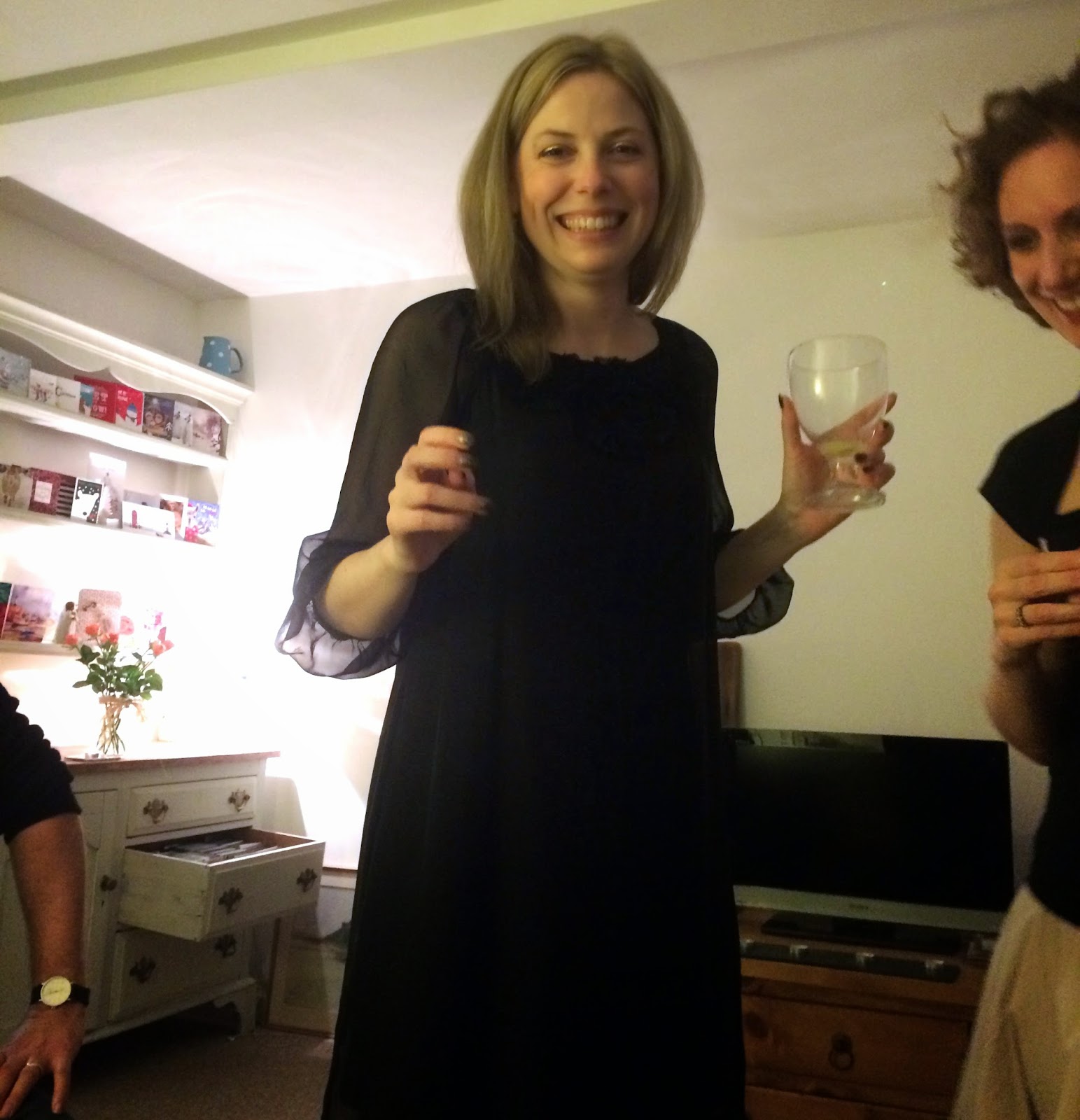 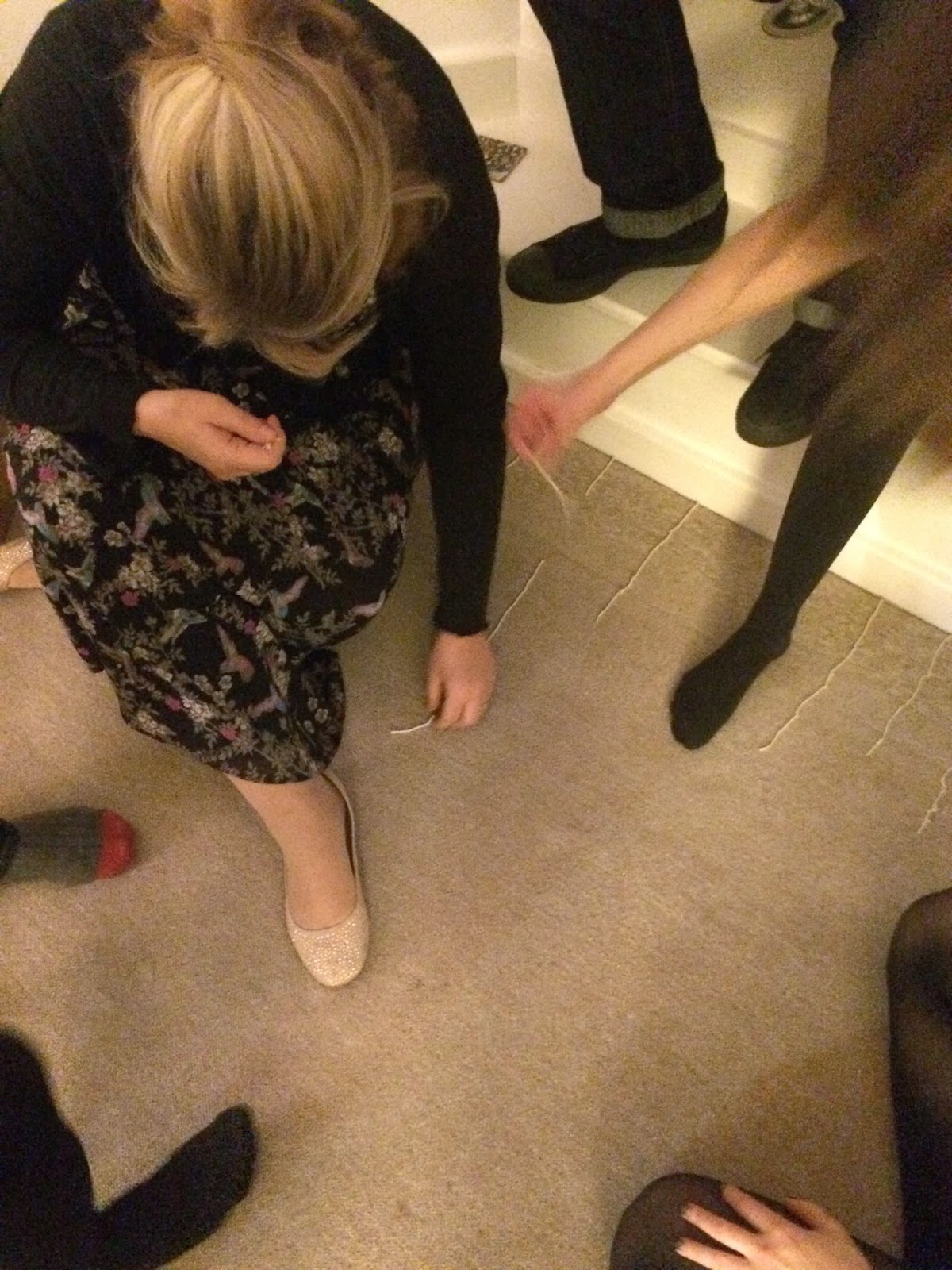 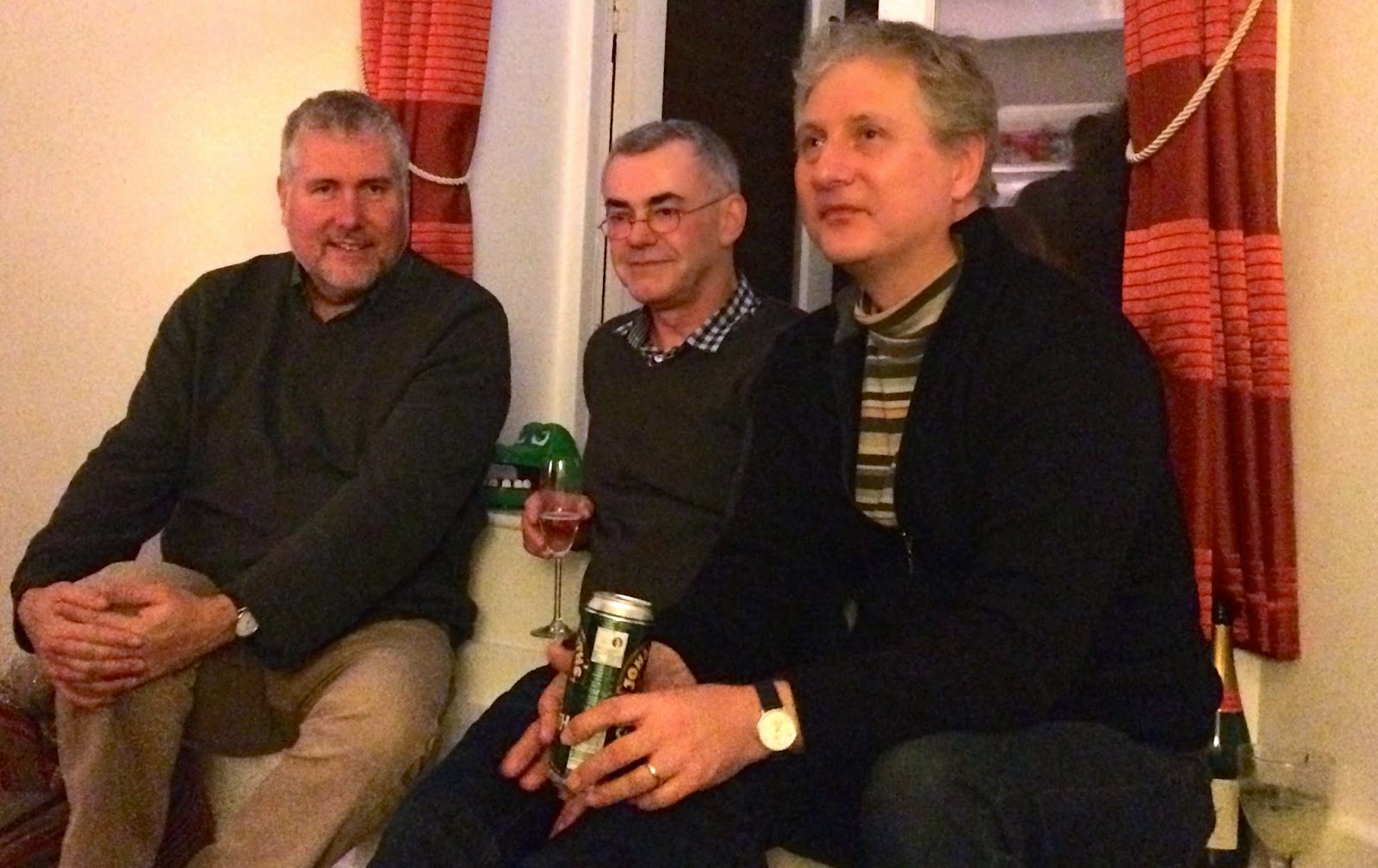