January 29, 2019
Morning started with a cup of tea from my lovely Lorraine, followed by Calliope vomiting up her breakfast near me as I got dressed. Felt a sudden wave of stress this morning, so bad I had to make a plan to get to grips with it. First item was go for a brisk walk first thing, which helped a great deal.

Home, and found a tax demand on the mat, the one from last year which only came to light when I called the tax folks the other day. I am due a couple of payments from clients in the next few days, so hopefully I can pay that down.

This morning my apple devices were suddenly no longer receiving email. I then spent over an hour having a screen chat with a man at BT who deleted my email accounts my computer and iPhone, but was unable to reinstall them. He then announced it was an apple problem and bailed.

Had lunch, spoke to Mum who was stressed about the land registry papers connected with her house. I phoned the solicitor in Brighton and briefly talked this through with them. They were reassuring. Heard from Ben, who was going to that Jazz music night, but I had to decline.


I cooked an extremely nice thick soup. Lorraine home early, and chatting with her made me feel a great deal better.

Below the crucial baton change. 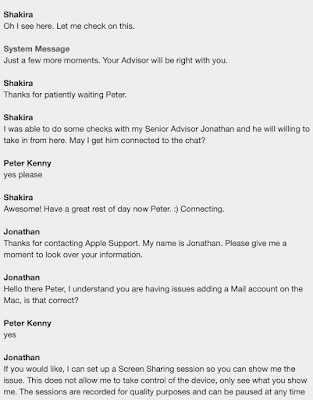