Skip to main content
January 21, 2019
Bending the vast Kenny will to things, making lists, sending things off, and generally reminding people of my existence but nothing much happening. Looked at some website text for Lorraine's school, read some work by Jane in Guernsey on what I think is a potentially sellable new writing project she has started.  Went for a longish walk to get my ten thousand paces done for the day. Worked on a story I was brushing up, called Where the beauty is.  Thought about the waiting rooms project, and generally held my nerve and carried on.

Up early and saw a partial eclipse of the moon, which I took the world's worst photographs of for posterity. Also some views of a frosty Preston Park 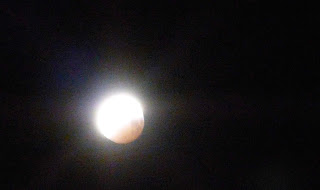 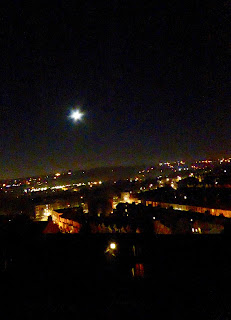 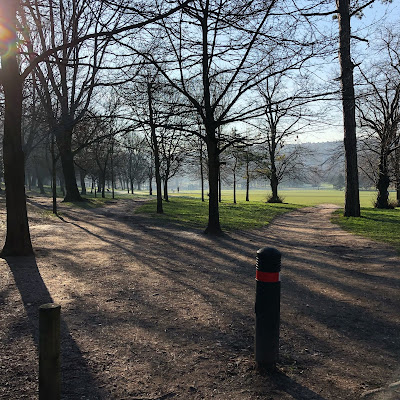 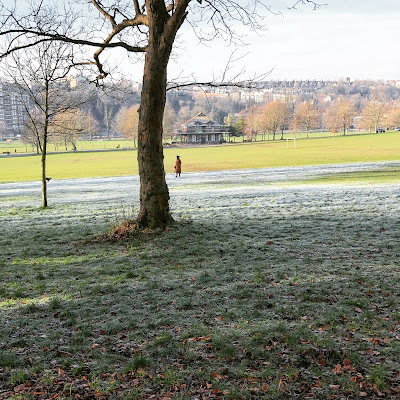