An evening with First Matie and Ian

A day of little driving today, lurking in and around Monmouth itself, and finding little walks to go on along the penny-coloured river Monnow. A spot more shopping today, and Lorraine picked up some half price sunglasses, and I bought a new anorak in a sale, and Lorraine bought some walking shoes. Well pleased.

We bought some picnic bits and had some food by a small pond, watching a little girl and her mum feeding the ducks. Then a walk along the river, where we came across a site of cows in the river which made me think of Constable. A bit more walking here and there, and I received a call from the bank about the rogue account, and it turned out that all along there had been a problem with an almost identical account with just one digit different on the sort code. Some poor blighter was having as rotten a time as I was for months on end. Luckily that account is now being closed.

A cheery meeting this afternoon. Lorraine and I went around the corner to The Punch, where we were greeted without recognition by the woman with false eyelashes. However, First Matie and Ian were installed by an open door and window. Lovely to see them and shoot some considerable breeze over pints of cider and a meal. Katie seems far happier than this time last year, due in no small part to the loveliness of Ian. Having had a bit of a wretched year last year, Katie is coming back strongly. Her epilepsy is now controlled, so she may be able to get her driving licence back at some point soon. She is enjoying village life, and her and Ian are getting along famously. Ian on good form despite his aunt having died recently, and him helping sort things out for the funeral preparations later this week. He had house flooding during the winter too, and lots to contend with. His aunt however died recently, and he has been helping with preparations for the funeral and so on. Excellent to see these old friends.

Home at a sensible time, as Katie and Ian were staying in a bed and breakfast too, but Kate had a 6am start tomorrow. Lorraine and I watched the Olympics for a bit before drifting off to sleep in our tiny room.

Below for some unaccountable reason, I forgot to take a snap of Kate and Ian, which I am very disappointed about. But here are some general scenes anyhow -- and an interior of our apartment, which although tiny and windowless is creatively decorated. 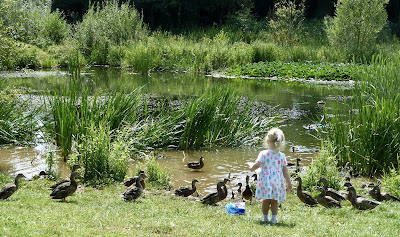 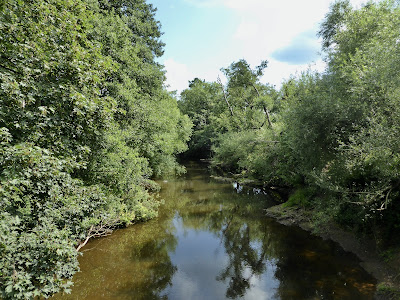 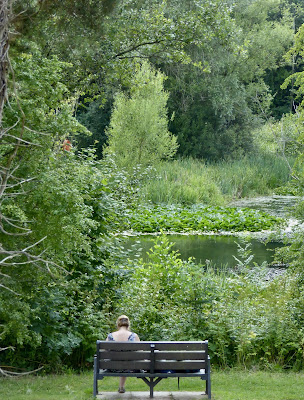 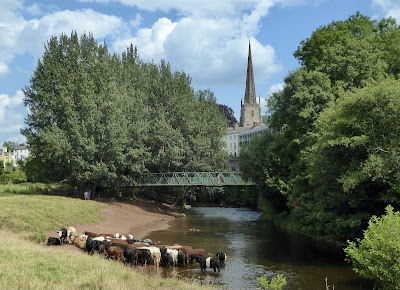 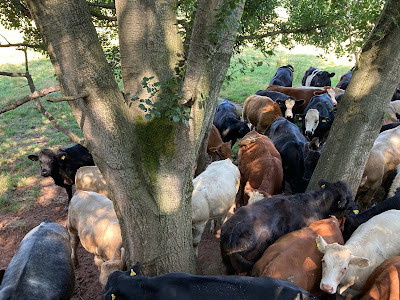 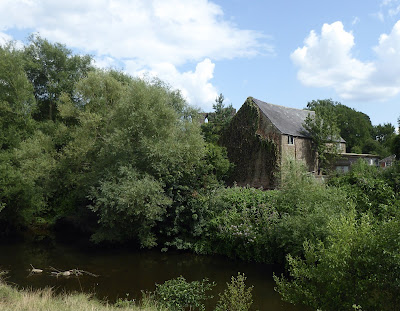 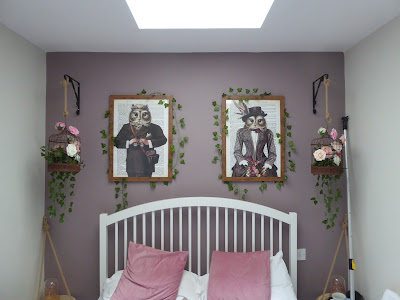