A half hour of freedom

November 27, 2017
Up early and shown to a table for one, and set off to the buffet to scoop up my breakfast bits. An enraged Austrian man snatching away my orange juice as he had been allocated the same table, and accused me of stealing it. Ridiculous creature. Once he realised that I had as much right to the table as me, he was a bit more apologetic. I suspected he was from the business whose are clients of the agency I am working for, so I treated him politely instead of punching his head, which is what he deserved. Talk about Entitlement.

Lots of clients floating around as the events started today. I hold my own council at this stage. But the likeable agency folks very resilient. This is an immense event, in terms of budget, there was lorry loads of stage kit turning up, film crews, photographers, massive technology and staging, and even a team of three illustrators turned up to immortalise the workshops and the deathless attendees. A solid 12.45 hour day today for me, with a headache all day due to transferred pain from my back. Standing up lunch and a pizza at the end of it.

I was released at 8:45pm, and so took myself for a half an hour walk outside the hotel, the first time I had been outside since Saturday morning. A feeling of freedom was amazing, this was the first time other than being in my room, that I was able to do what I wanted even if it were only for half an hour. It made my head feel better too.

Spoke to my lovely Lorraine when I got home, who I miss a great deal, and typed this. Now just about to climb into bed. Up at six tomorrow, to be the voice of God. Oh God.

Below a side street I walked down for a few yards. A lovely little restaurant bar there. If only there was time, and work didn't overshadow it. A few other glimpses along the street, and into some shop windows. 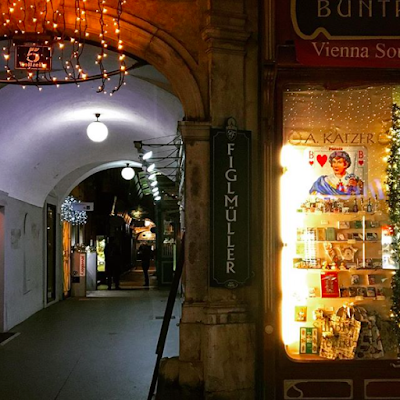 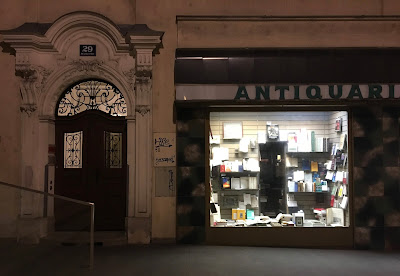 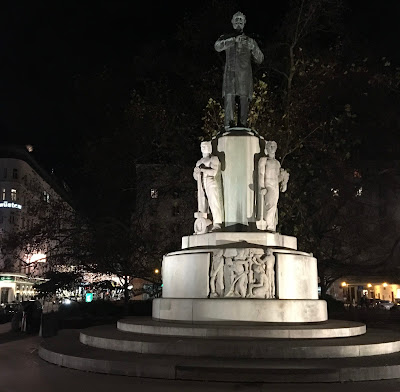 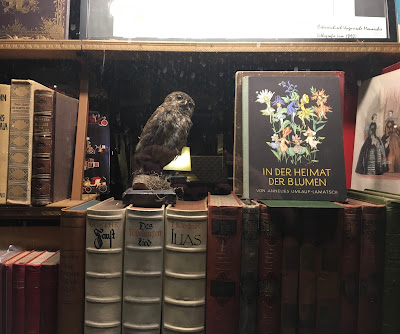 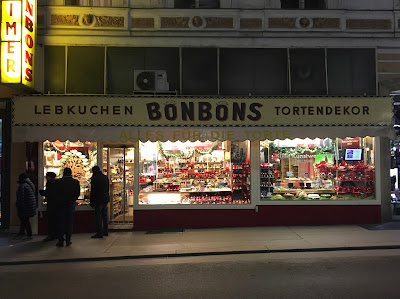 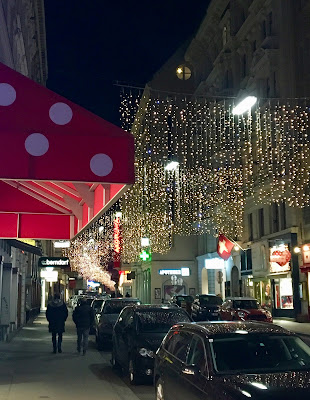 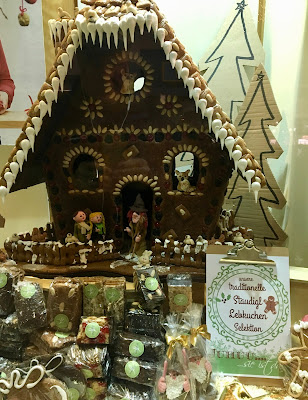